India is yet to provide 5G network for consumer use, as the it has a long way to go to make 5G connectivity available across the country. 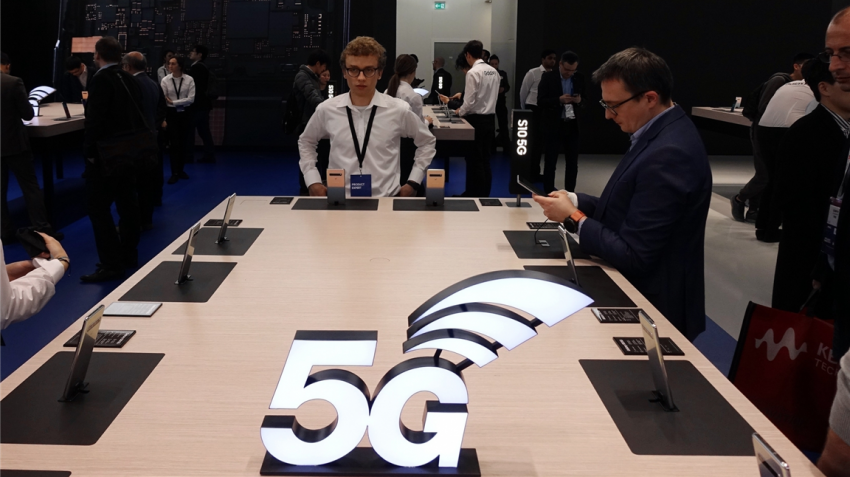 South Korean Technology firm Samsung is all set to launch its premium smartphones, including Galaxy S10, Galaxy S10e and Galaxy S10 Plus, in India on March 6. The Samsung Galaxy S10 series phones were announced last week at the event held in San Francisco, where the company unveiled these Galaxy smartphones. On the occasion, Samsung also showcased its folding smartphone which was called the Galaxy Fold featuring the Infinity-Flex display, said an Engadget report, adding that the company also unveiled a separate Galaxy S10 5G variant, which would launch this year, but avoided making a timeline for its launch.

According to the report, the Samsung Galaxy S10 5G will first go on sale in its native country as early as April 2019, adding that South Korean telecom operators have already deployed 5G technology, therefore 5G device will work in that country.

Notably, the 5G devices could also be launched in countries like the United States and China, but this depend on the network operators bringing out 5G services. India is yet to provide 5G network for consumer use, as the it has a long way to go to make 5G connectivity available across the country.

Since Samsung Galaxy Galaxy Fold LTE variant will also go on sale in April, South Korean buyers will have a choice between buying futuristic design or buying connectivity, said the report, adding that Huawei Mate X, however, comes with a folding screen and will be 5G ready when it goes on sale.