Samsung Galaxy Note 9 flagship smartphone to be launched today: All you want to know 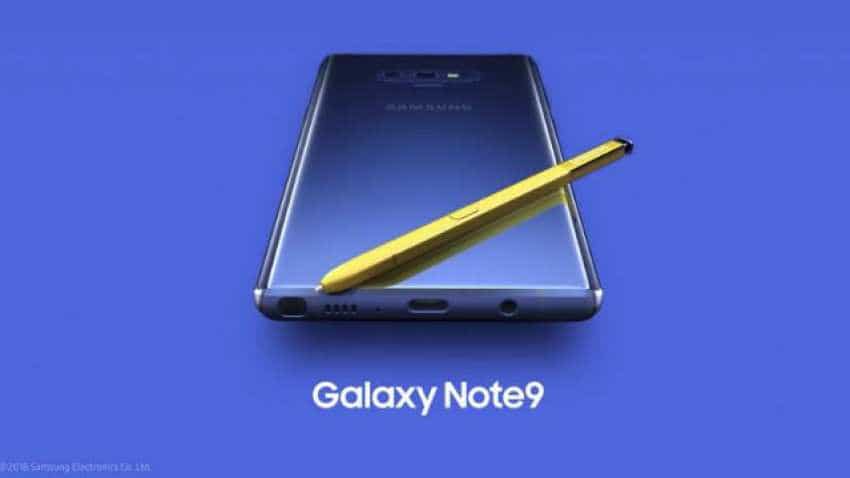 Samsung is all set to unveil its flagship smartphone Galaxy Note 9. Samsung has hinted in its teaser video that the phone will have a bigger battery, a lot of storage and improved hardware and processor. The smartphone comes with the updated S Pen.

The launch event will be held in Barclays Center in New York. People can see the event live from India starting at 8.30 pm. Pre-registration for the phone is already on. In its pre-registration form, Samsung has hinted that the flagship smartphone will feature a superior camera, premium and stylish design, enhanced battery life and superior display besides other features. Galaxy Note 9 may feature a metal and glass sandwich design and may come up with a 6.4-inch super AMOLED display.

The reports claim that the phone will sport Qualcomm Snapdragon 845 or Exynos 9810 SoC under the hood and 6GB or 8GB of RAM. Leaked pictures show the smartphone has rear dual-camera modules.