Samsung Galaxy Note 10 launch date confirmed: Here is when it will be 'unpacked' 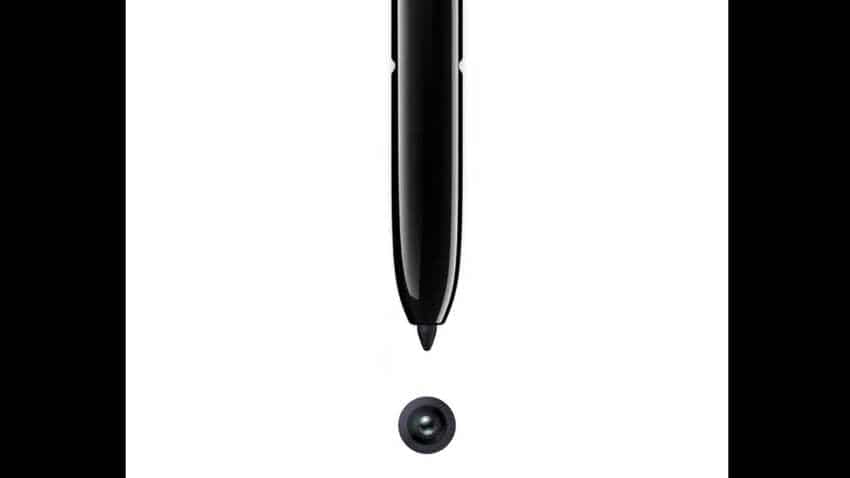 The South Korean Electronic giant, Samsung has confirmed the highly-awaited launch of the upcoming Samsung Galaxy Note 10. In a video teaser posted on its Twitter handle, Samsung mobile said that the smartphone will be launched on August 7 at an Unpacked event in New York. "Time to level up. Galaxy Unpacked on August 7, 2019. #SamsungEvent," the tweet read. The event will take place at the Barclays Center in Brooklyn, the same venue where the smartphone manufacturer had unveiled the Galaxy Note 9 last year.

The teaser posted by Samsung did not confirm the time of launch but reports have claimed that the event could kick off at around 4:00 pm ET (about 1:30 am in India). However, the teaser confirmed that Samsung will also be live streaming the event on its website. So, you will be able to catch all the action there.

The teaser also confirms that Samsung Galaxy Note 10 will come with a black stylus and a single camera lens.

The Samsung Galaxy Note 10 design has been leaked on several social media platforms multiple times. The renders show that the smartphone would come with single speaker and USB Type-C port for charging and data transfer. At the top, the Galaxy Note 10 might come with an IR blaster. It is also expected to have a single punch hole camera symmetrically aligned at the center.

The leaks also suggest that there will be no earpiece and the screen will use sound on display technology, just like the Galaxy M40. At the back, the smartphone is expected to have vertically placed triple cameras. Meanwhile, the Galaxy Note 10+ would get four cameras at the back. The smartphones are likely to offer a new 7nm Qualcomm Snapdragon 855/Exynos 9825 SoC based on the region. Also, the Galaxy Note 10 series will offer up to 12GB RAM and 1TB storage. Interestingly, it is likely to ditch the 3.5mm headphone jack.

Big news Jammu and Kashmir apple farmers! Up to 12 LMT of fruit to to be procured as Modi Govt extends MIS scheme

From mute buttons to Hunter Biden: Four takeaways from the Trump-Biden debate

Trump vs. Biden: Quotes from the final presidential debate