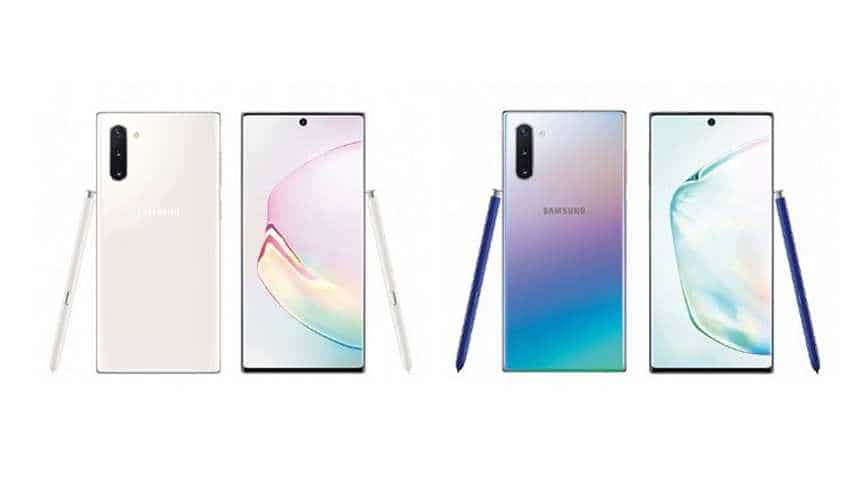 Samsung Galaxy Note 10 launch: The day tech lovers have been waiting for has finally arrived! Samsung is set to launch its Samsung Galaxy Note 10 series later today. The series comprises the all new Galaxy Note 10 and Galaxy Note 10+ smartphones. Both the devices will be launched by the South Korean consumer electronics giant during an event in New York. The company has teased the phones on several occasions but has remained silent on its features. Apart from these two smartphones, Samsung is also expected to make a few other major announcements.

The Samsung Galaxy Note 10 launch live streaming will be available on company's official website and YouTube channel. You can also get all the live updates from the launch event from Samsung's Facebook and Twitter pages. We will also bring you all the live updates of the launch event on ZeeBiz.Com. Follow this link for live streaming - https://news.samsung.com/in/how-to-watch-samsung-galaxy-unpacked-2019.