After a relatively silent 2018, South Korean multinational conglomerate Samsung has been highly active in the Indian market this year. 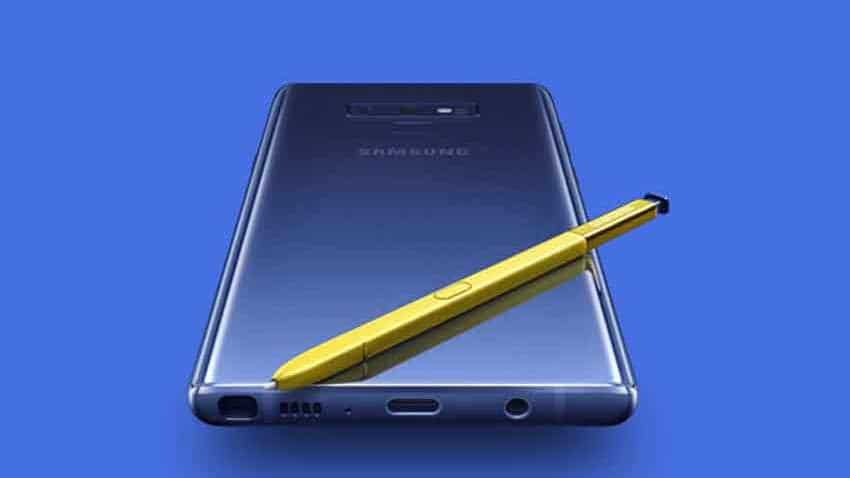 After a relatively silent 2018, South Korean multinational conglomerate Samsung has been highly active in the Indian market this year. It has already launched a number of impressive smartphones led by the Samsung Galaxy S10 series and is now set to introduce the Galaxy Note 10 and the Galaxy Tab S5 in the country. While reports have suggested that the new Galaxy Note 10 could be launched in India in August, similar details have emerged about the Galaxy Tab S5. The company is yet to announce the launch dates of both the devices and hasn't revealed their features too.

However, according tp a report by GalaxyClub, both the devices will be launched in August. The report also states that the Galaxy Tab S5 will come with a Snapdragon 855 chipset which will be paired with 6GB of RAM and up to 512GB of internal storage. The device is also expected to support a stylus like the Tab S4 and the Tab S3.

Last year, the company had launched the Galaxy Tab S4 which is powered by Snapdragon 835 chipset. The Galaxy Tab S5 is expected to cost around EUR 699 (approx Rs 54,700). However, the official price of the tab will be confirmed by Samsung at the launch only.

It is expected to sport a triple rear camera setup similar to the Samsung Galaxy S10. The Note 10 Pro will have a 3D time-of-flight sensor similar to the Galaxy S10 5G, while the smaller Note 10 will omit this extra bit of hardware. The stylus would also serve as a remote camera shutter or control music playing on the phone.