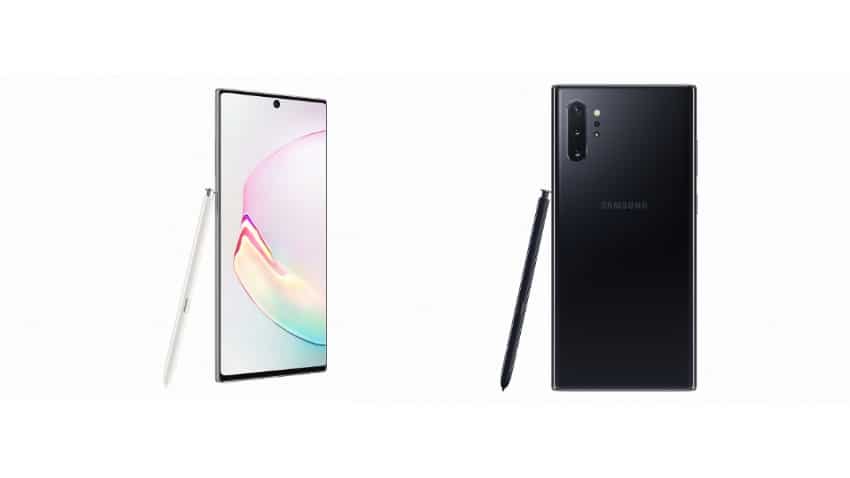 The new Galaxy Note handsets are powered by the all new Exynos 9825 SoC.
Written By: Manas Tiwari
RELATED NEWS

Speaking at the launch event, DJ Koh, President and CEO of IT & Mobile Communications Division, Samsung Electronics, said that with the emergence of 5G technology, security is become an important aspect. He said that Samsung wants to ensure that every aspect of the security is covered.

“From the very beginning, the Galaxy Note has stood for the best-of-the-best technologies and features. The Galaxy Note10 re-imagines this promise for the modern Note fan who uses their smartphone to take their productivity and creativity to the next level, and who effortlessly flows between ideas and endeavors at a moment’s notice,” he said. 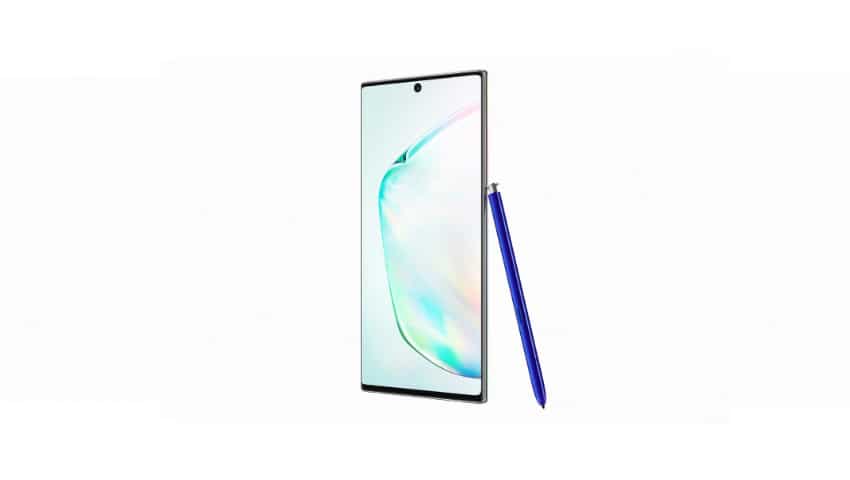 The new Galaxy Note handsets are powered by the all new Exynos 9825 SoC which is an upgrade on the Exynos 9820 that powered this year’s S10 series. In some markets, the smartphones will come with Qualcomm Snapdragon 855 Plus which also powers the Asus ROG 2 and the Black Shark 2.

S Pen Air actions give you intuitive control with a wave of your hand. #GalaxyNote10
Learn more: https://t.co/98wic6yKJO pic.twitter.com/19RYl1hvWf

For photography, the Samsung Galaxy Note 10 gets a triple camera setup at the back with a 12MP 1/2.55-inch main sensor. The Galaxy Note 10+, on the other hand, will have an additional Time-of-Flight (ToF) sensor to capture depth data. The camera also allows the users to use the S Pen to edit videos, allowing you to edit the videos on the go. The Galaxy Note 10 comes with AR and 3D capabilities into the camera. The AR Doodle allows users to personalise photos with dynamic drawings, effects, and animations that track to the image. And with 3D Scanner5, a groundbreaking first for the Note, the Galaxy Note10+’s DepthVision camera can take a scan of an object6, and instantly turn it into a movable 3D rendering.

The standard variant packs a 3,500mAh battery and the bigger Galaxy Note 10+ is likely to get a 4,300mAh battery. Both devices come with 45W fast charging and claimed to last throughout the day with just 30 miuntes of charge. With an extended partnership with Microsoft, the new smartphones will come with Microsoft's apps like "Your Phone" pre-installed.

Samsung has also introduced a new and improved S-Pen with Air Gesture feature. The new pen allows you to control certain aspects of the device using gestures with the S Pen. By opening up the Air actions SDK, developers can create customized controls that give users the ability to play games or use their favorite applications using gestures. 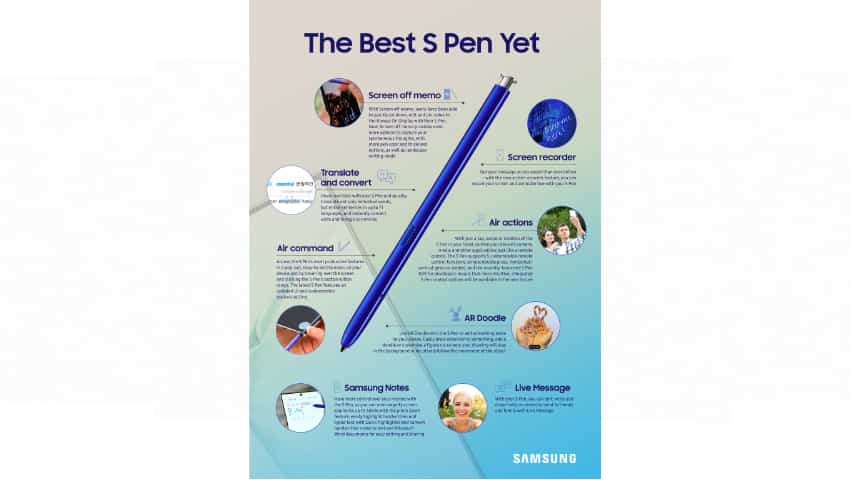 A 5G variant of the Samsung Galaxy Note 10+ has also been launched by the company which comes with the same specs with additional 5G support. The price for this variant has been set at at $1,299.99 (roughly Rs 92,300) for the 256GB storage version, and $1,399.99 (roughly Rs 97,400) for the 512GB storage version. It will go on pre-orders exclusively via Verizon in the US from midnight on August 8, and start shipping from August 23.