Samsung Galaxy M40 to launch in India tomorrow: Here is what to expect 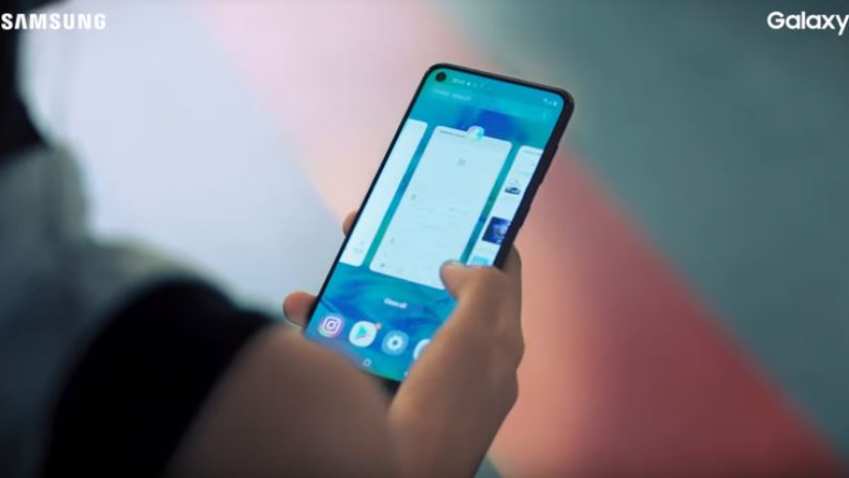 Just like the specs, the price will also be revealed after the launch. However, the Samsung Galaxy M40 is expected to fuel up the competition in the sub Rs 20,000 segment. Image: Youtube

Extending its already impressive ‘M’ series line-up, Samsung is set to launch Samsung Galaxy M40 in India on June 11. The South Korean electronics major has confirmed that the new smartphone will be launched in the country at the mentioned date at 7 pm and will go on sale only through e-commerce giant Amazon India. The highlights of the smartphone are the Snapdragon 675 procesor, Infinity display and an impressive triple rear camera module.

What to expect from Samsung Galaxy M40?

Even though Samsung is yet to reveal the specs of the new smartphone, teasers have suggested that the new Samsung Galaxy M40 will come with a circular cutout notch, a Qualcomm Snapdragon chipset and triple rear camera setup. According to Samsung smartphone tracker SamMobile, the M40 features a 6.3-inch FHD+ Infinity-O display with 2340×1080.

The smartphone is expected to be powered by Qualcomm's Snapdragon 675 processor paired with up to 6GB RAM and 128GB internal storage. It will be backed by a 3,500mAh battery.

Samsung has added its triple rear camera module to the M40 as well and it houses a 32MP primary camera alongside a 5MP depth and 8MP ultra-wide sensor. On the front, the phone is likely to have a 16MP sensor. SamMobile also claims that the Galaxy M40 will be the first device in the series to ship with Android 9.0 Pie out of the box.

However, these are reported specifications and might differ from actual ones. The specifications of the phone will be made official after the launch.

Just like the specs, the price will also be revealed after the launch. However, the Samsung Galaxy M40 is expected to fuel up the competition in the sub Rs 20,000 segment. It is likely to be priced around the same mark and will take on Redmi Note 7 Pro, among other devices in India.