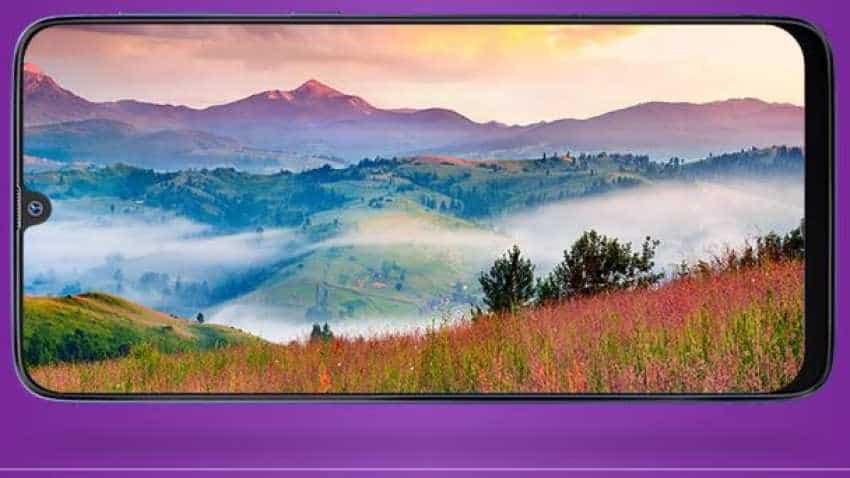 The Galaxy M30, which comes in colour options of Gradation Black and Gradation Blue, is a dual-SIM (Nano+Nano) smartphone that boots Samsung Experience v9.5 based on Android 8.1 Oreo. Image source: samsung.com

South Korean technology company Samsung today has added one more offering to its portfolio of smartphones by launching Galaxy M30, a new model in its Galaxy `M` line-up that made global debut in India in January this year. The new Samsung phone, which is an online-exclusive offering, brings attractive features including triple rear cameras, a large Super AMOLED display, and a beefy 5,000mAh battery with support for fast charging.

Asim Warsi, Senior Vice-President, Samsung India, said, "Galaxy M30 is for the most discerning Indian millennials. The alpha young consumers, who are looking for peak power in every aspect from their smartphones, need not look beyond the Galaxy M30."

With an AMOLED 6.4-inch FHD+ infinity-U display, the smartphone is also powered with an Exynos 7904 octa-core processor. The phone has a dedicated storage slot that lets users expand storage up to 512GB.

The Galaxy M30, which comes in colour options of Gradation Black and Gradation Blue, is a dual-SIM (Nano+Nano) smartphone that boots Samsung Experience v9.5 based on Android 8.1 Oreo.

The new Samsung Galaxy M30 also comes with Widevine L1 certification, which means, users will be able to stream HD content from services such as Netflix and Amazon Prime videos.