Samsung Galaxy M21 review: We have finally got the device and have used it for about a week. So, let’s find out how good Samsung Galaxy M21 is and where it stands against competition from Realme and Xiaomi smartphones. 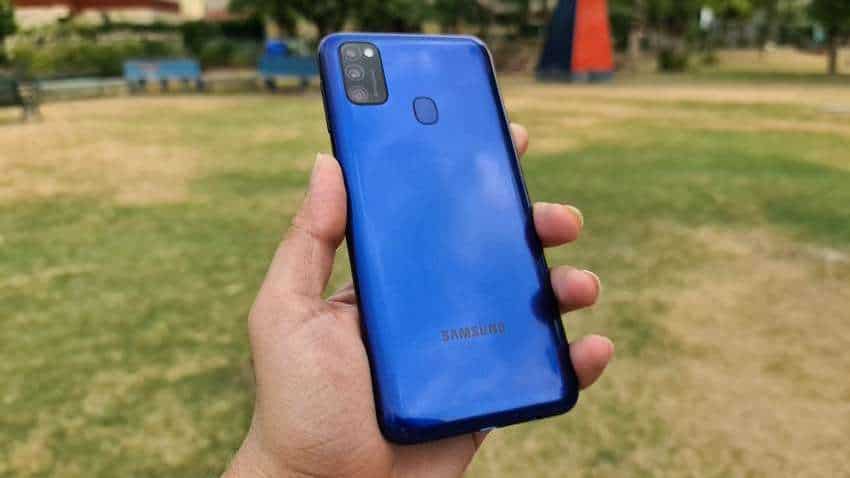 Samsung Galaxy M21 review: How long is long enough? Don’t be amazed by the question. I have my reasons to ask. The Samsung Galaxy M21 reminds me how fast time flies and how slow things have been over the last three months. The smartphone was launched on March 18 - four days before we had the Janta curfew, a week ahead of the beginning of the lockdown and just twelve days before the new GST rates on mobile phones came into effect.

I am sure somebody is having a tough time doing all the math at Samsung office (or home)! Anyway, we finally got the device and have used it for about a week. So, let’s find out how good Samsung Galaxy M21 is and where it stands against competition from Realme and Xiaomi smartphones.

With a 6.4-inch display, the Samsung Galaxy M21 feels tiny in comparison to some of the other smartphones in the segment. However, it’s sleek, compact and offers a great grip. Right before I started using this smartphone, I had tested Redmi Note 9 Pro Max and Samsung Galaxy A71 – both equipped with massive 6.7-inch displays. So, a switch to a compact device was super refreshing. It feels extremely lightweight despite packing a bigger battery and measures only 8.9mm in thickness.

The Galaxy M21 comes in two colour options – Blue and Black. We had the blue colour variant for review purposes. Being a budget offering, the Galaxy M21 gets a glossy plastic back which doesn’t shine a lot but picks up fingerprint smudges easily. What’s the bigger pain? There is no case in the box. Honestly, I first thought they forgot to put it by mistake. But, no. Seems like you will have to purchase one separately. 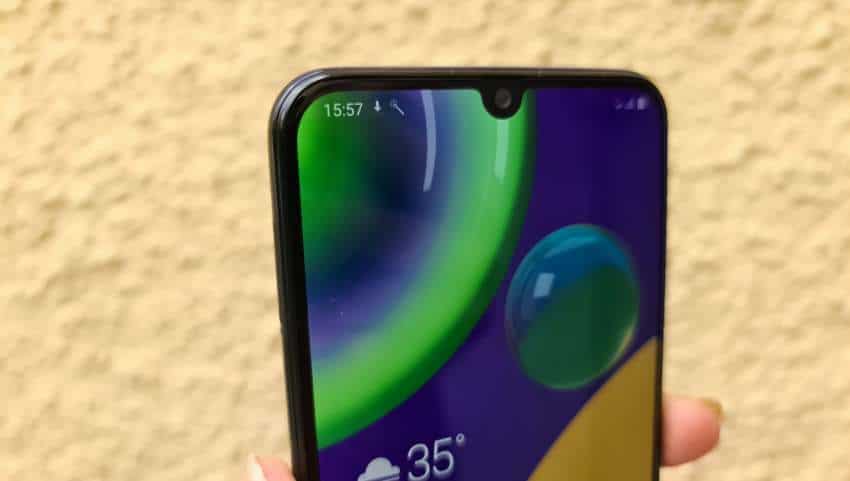 On the front, you get a gorgeous Super AMOLED Display, which could be a problem when you are out. While the screen is fairly bright, it reflects like anything. On top, you get a waterdrop notch that houses the selfie camera. It is rare to find an AMOLED panel at this price point and Samsung should be lauded for that. In fact, Redmi Note 9 Pro Max, Realme 6 Pro and Poco F2, all come with LCD displays. 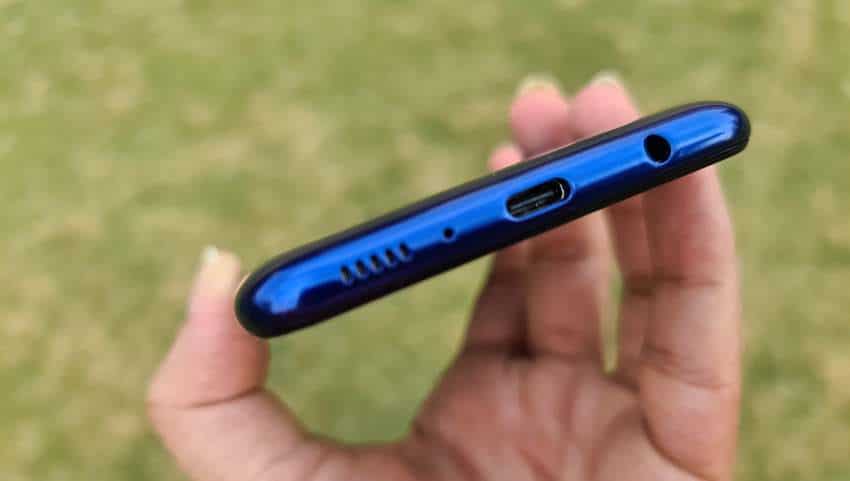 The volume controls and power button are positioned on the right edge, slightly above than they usually are, making it difficult to reach them. On the back panel, you get the triple rear camera module, next to the rear-mounted fingerprint sensor. There is a USB Type-C port at the bottom and a 3.5mm headphone jack with the loudspeaker.

Overall, there is nothing fancy about the design, with Samsung keeping things pretty simple.

The Samsung Galaxy M21 is powered by Exynos 9611. Yes, the same processor that powers the Samsung Galaxy 30s, Galaxy M31, Galaxy A50s and Galaxy A51. The chipset has been used in so many smartphones over the last eight months that I am almost bored of testing it. It is assisted by up to 6GB of RAM and given the marginal difference in point, it would be wise to opt for the higher end version. 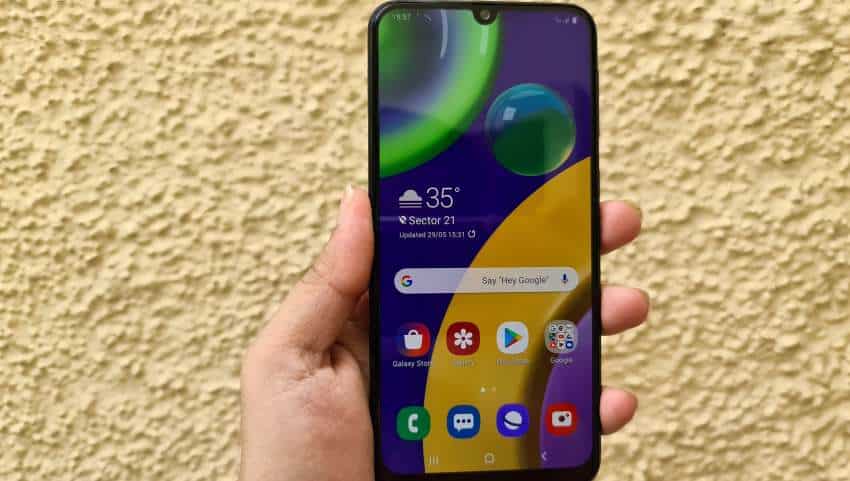 Boredom aside, this remains a capable processor and gives you the desired performance. The chipset is apt for basic daily usage and gaming. I played Call of Duty: Mobile to test the device. There was some noticeable lag on high graphics setting. But, I didn’t face any heating issues.

The Galaxy M21 is one of the few Samsung smartphones to have been launched with One UI 2.0 on top of Android 10, out of the box. The UI is neat and clean with some pre-installed apps that you may want to get rid of.

The biggest highlight of the Samsung Galaxy M21 is its massive 6000 mAh battery which lasts for 36 to 40 hours, very easily. The problem is, it will take you about 120 to 140 minutes to fully charge the smartphone, despite the company giving a 15W fast charger inside the box.

Samsung hasn’t played up the camera on this smartphone. The Galaxy M21 is equipped with a triple rear camera module consisting of a 48-megapixel sensor with an f/2.0 aperture. There's also an 8-megapixel ultra-wide-angle camera with an f/2.2 aperture, and a 5-megapixel depth sensor. The camera app is fairly simple with several options to choose from. There are separate Live Focus, Pro, Night, Food and Super Slow-Mo modes. 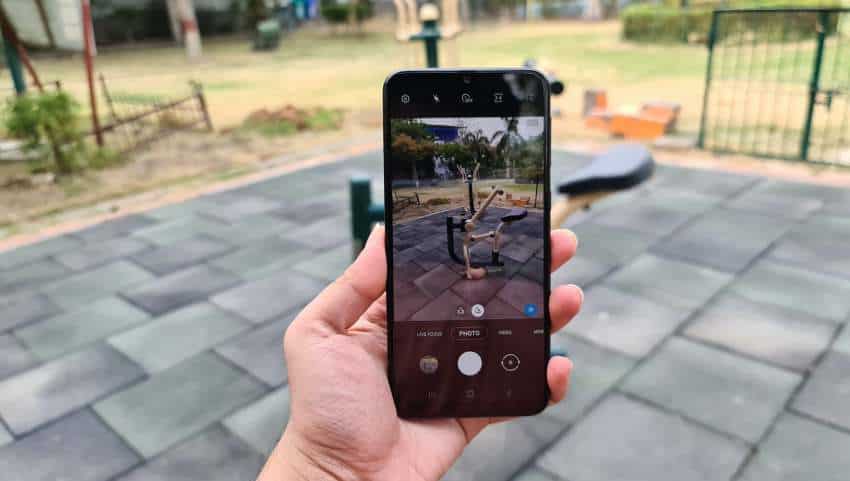 I tested the camera in limited places I could roam around for different modes. The camera performance in daylight was exceptional with images capturing amount of details and depth. The objects were sharp and bright. Live Focus Mode was highly impressive and added depth to images. 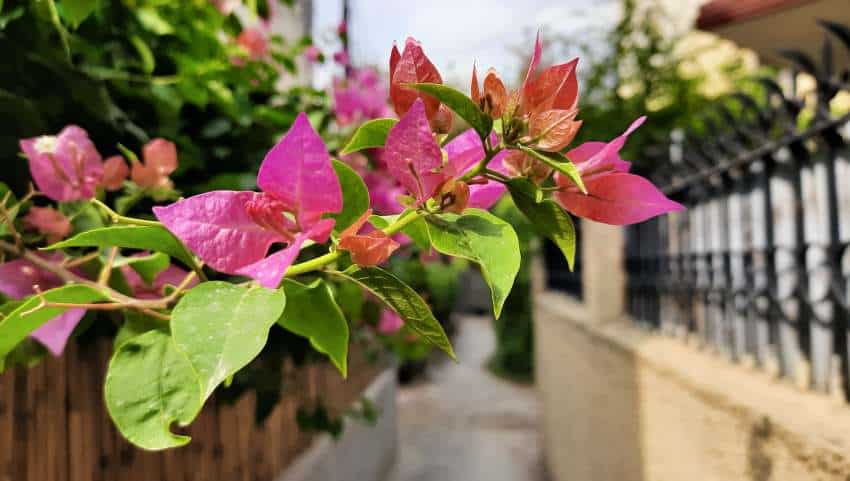 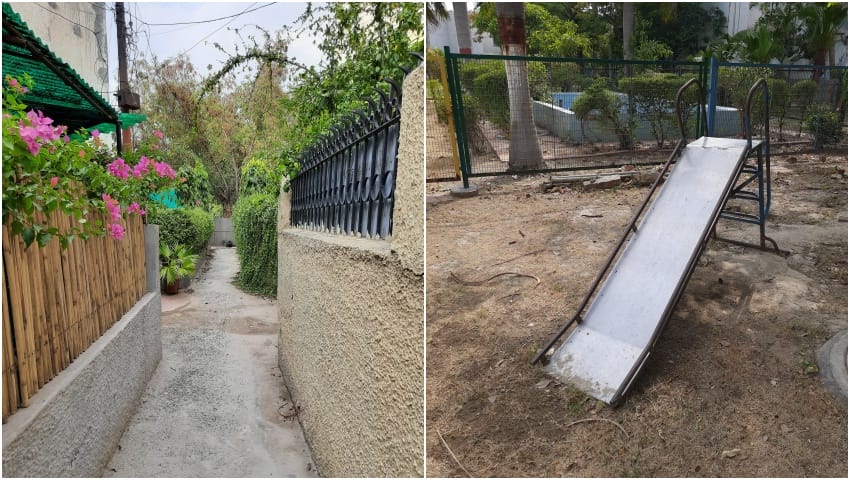 The auto focus isn’t the best though. I had to put in extra effort at times to lock focus on subjects. The image processing, however, is amazing and adds more life to what you clicked. 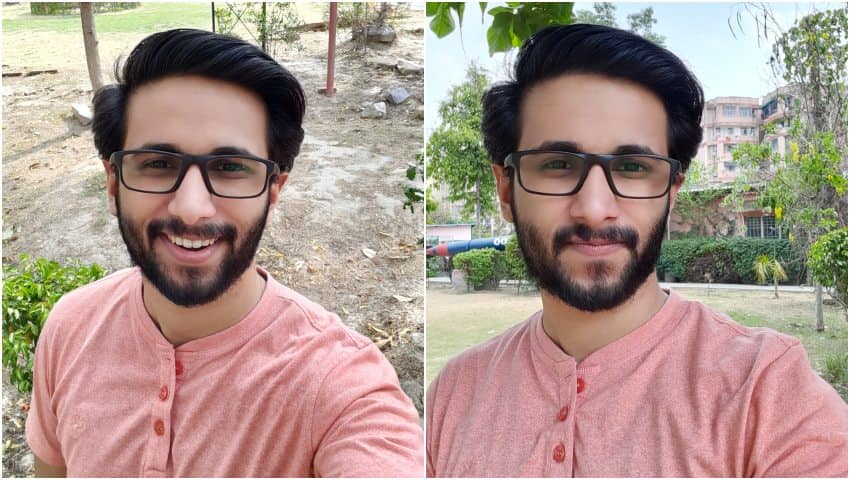 On the front, you get a 20-megapixel selfie shooter which clicks images in 12-megapixel by default. The camera app allows you adjust the blur in selfies. You may also want to reduce skin smoothness to get sharper results.

In isolation, this would be a great mid-range smartphone with something to offer in all segments. It has a sharp display, good cameras, decent performance and an amazing battery life. The real competition for the M21 though, is not Realme 6 Pro or Redmi Note 9 Pro Max, but company’s own Galaxy M31. Launched earlier this year, the latter offers a bit more for a few extra bucks.

However, if you plan to save some money, then there is no harm in buying the M21.