Samsung Galaxy J2 tops the order of mobile handsets being used in the state of Punjab. 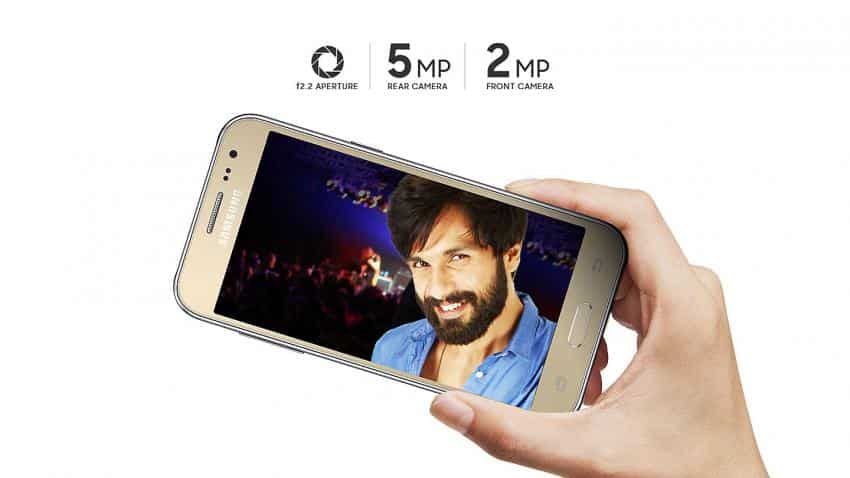 The Samsung Galaxy J2 has emerged as the No 1 Smartphone in India by installed base in less than 2 years of its launch. While the Oppo Neo 1 has came in first in the emerging smartphone (brands launched in India after 2013) category in India, followed by Xiaomi's Redmi Note 3 Pro, according to a Mobilytiks-CMR report.

Out of the feature phones the Samsung Guru 1200 came in first place in terms of the most popular phone designed and produced in India.

“Samsung Galaxy J2 emerged as the No 1 Smartphone in India by Installed base in less than 2 years of launch, which underlines the importance of understanding the prospect customer setting the agenda of R&D. This smartphone was designed in and for India and fetched Samsung laurels at a time when the competition was at all time high,” Faisal Kawoosa, Principal Analyst and GM Industry Intelligence Practice, CMR.

ALSO READ: These are the highest selling smartphones this Diwali

The report further said that Punjab leads in terms of uptake of Smartphones. This places smartphone models high on the list of mobile phones deployed making it the only state where a smartphone Samsung Galaxy J2 tops the order of mobile handsets being used in the state.

While the Samsung Guru 1200 was in first place in India, the Gfive's W1 is a the No 1 feature in Tamil Nadu.

The waning positioning of Gfive opens up a great opportunity for brands looking for a large base of feature phone users due for replacement. W1 was launched in 2012, said the report.

The high ranking smartphones fall in the average price band between Rs 8,000 to 9,000 and this space continues to feed the 'Value for Money' segment.

Typically, feature phone users continue to use 4-5 years old models while smartphone drives quicker replacement where models launched a couple of years ago top the order.