Samsung Galaxy Fold has arrived in India in a single variant that comes with 12GB RAM and 512GB internal storage priced at Rs 1,64,999. 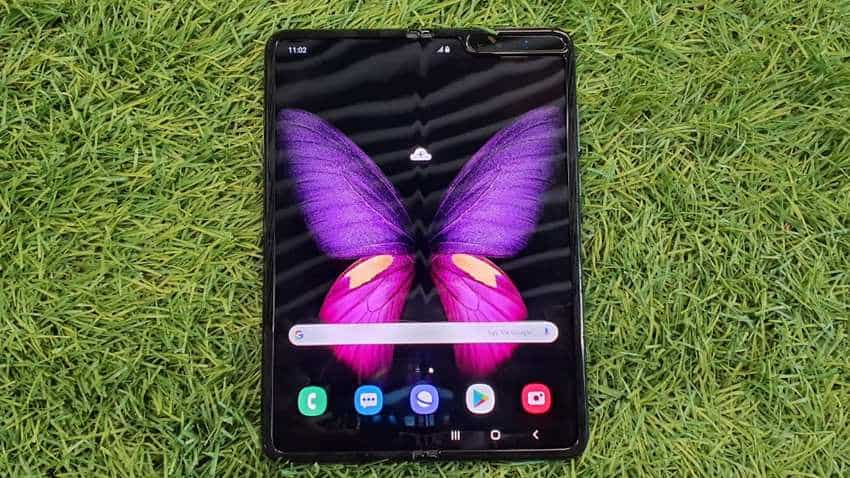 When Samsung launched the Galaxy Fold in India last week with a price tag of Rs 1.65 lakh, there were doubts whether this 'futuristic' device will get buyers or not. Ten days into the launch and there is nothing left to ponder upon. The South Korean giant has managed to sell out this expensive smartphone, not once but twice, in the last one week. The first-ever foldable phone launched in India had gone on sale for the second time in the country on Friday, only to be sold out within 30 minutes. This comes a week after the company had managed to sell 1600 units of the smartphone in the same duration.

The South Korean electronic giants has already stopped taking pre-bookings on its official online store today. Those who have pre-booked the device had to pay Rs 1,64,999 upfront for the smartphone. Galaxy Fold consumers will get their device delivered to them through a Concierge starting October 20. The smartphone is likely to go on sale once again next Friday.

Samsung Galaxy Fold has arrived in India in a single variant that comes with 12GB RAM and 512GB internal storage priced at Rs 1,64,999. It will come with Galaxy Fold Premier Service, which includes one-on-one assistance with a Fold Concierge and one-year accidental damage protection along with one-time free screen replacement. The customers will also get wireless Galaxy Buds earphones in the retail box.

The smartphone features a primary 4.6-inch HD+ Super AMOLED display and a secondary 7.3-inch QXGA+ Dynamic AMOLED display. It is powered by a 7nm Exynos 9825 SoC. The smartphone comes with a total of six cameras. The company is taking pre-orders for the device through its official online e-store, Samsung Opera House, Samsung exclusive stores and across select 315 retail outlets in 35 cities.