Samsung Galaxy A50: Here is what this Rs 19,990 sleek smartphone offers

Samsung has recently added the Galaxy A50 to its Galaxy A series. The smartphone comes with latest design, competitive specifications and caters to a different price segment. 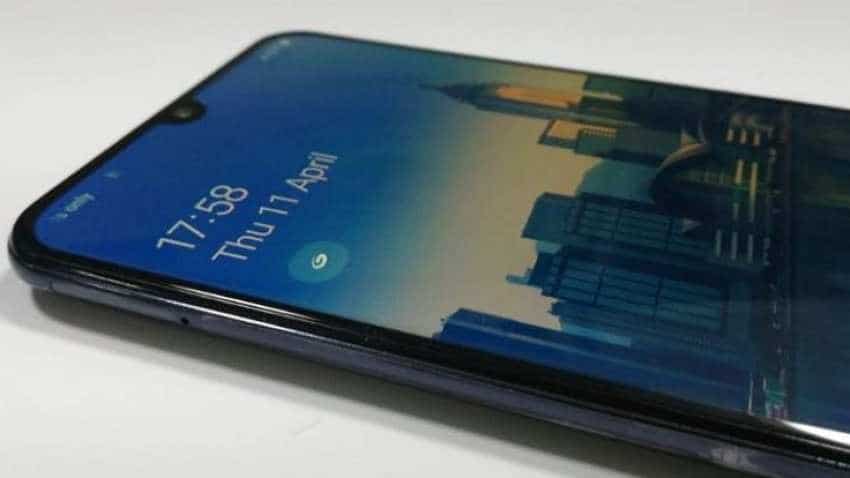 The phone runs on One UI, based on Android Pie. Samsung’s OneUI is a heavily customised UI on top of Android. Image:Zeebiz
Written By: ZeeBiz WebTeam
RELATED NEWS

Samsung has recently added the Galaxy A50 to its Galaxy A series. The smartphone comes with latest design, competitive specifications and caters to a different price segment. The smartphone manufacturer had earlier launched the Galaxy A10, Galaxy A20, Galaxy A30, all targeted at different price points. Available at a starting price of Rs 19,990, Samsung Galaxy A50 offers an full edge-to-edge display with Infinity-U display. It is also one of the first Samsung smartphones that offers in-screen fingerprint sensor, like OnePlus 6T. The phones faces a strong competition from Xiaomi Poco F1 and Redmi Note 7 Pro in the market.

The USP of the phone is stunning display, sleek design, full cornered screen and impressive camera setup. It has a 3 cam setup at the back to deliver DSLR level quality from a smartphone's camera. It has a super AMOLED screen with a resolution of 1080 x 2340 pixels which forms a stunning display.

In the box, there is the A50 Handset, a USB-Type C to Type-A adapter, black coloured earphones, sim ejector tool and a silicon transparent phone cover with bunch of user manuals. 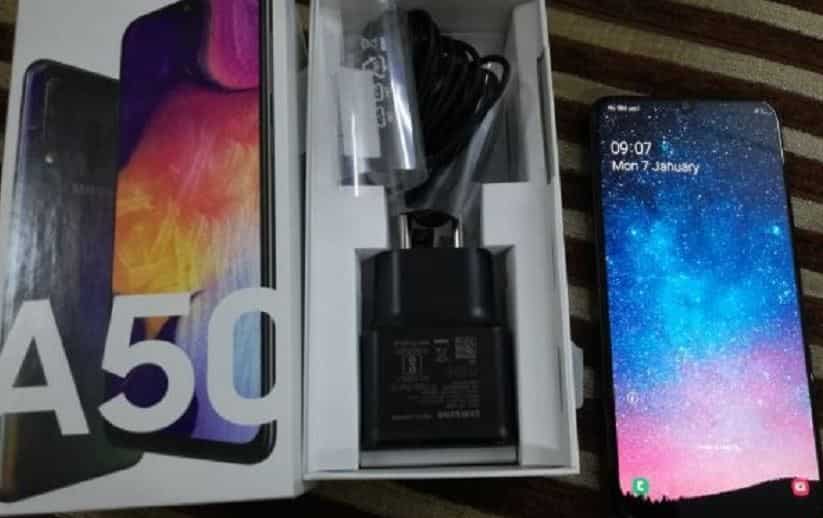 The A50 has a gorgeous 6.4-inch, super amoled full HD display with the Infinity U style notch. The screen is a joy for consuming content and impresses with slim bezels, high brightness and deep blacks. The phones comes with a Super AMOLED display and a resolution of 1080 x 2340 pixels.

Samsung Galaxy A50 features and specifications

It comes with a powerful Exynos 9610 octa core processor, which rivals the likes of Snapdragon 660 and 710. The phone comes in two variants- a standard 4GB RAM + 64GB onboard storage and another 6GB RAM + 128GB internal storage variant. Some of the other features of the phone include dedicated microSD slot for storage expansion, loud output from the external loudspeaker and Dolby Atmos for audio.

Samsung Galaxy A50 Camera and price

Samsung is bringing flagship-level superior camera capabilities to its mid-range phones. Galaxy A50 offers a triple-rear camera setup including 25-megapixel (F1.7), 8-megapixel (F2.2), and 5-megapixel (F2.2) sensors. The first sensor handles low-light images, the second one is an ultra-wide angle, and the third one live focus for DSLR-like bokeh effect photographs and videos. 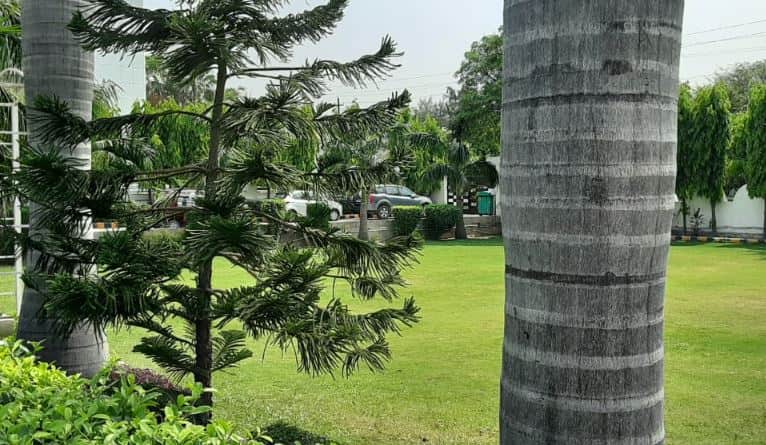 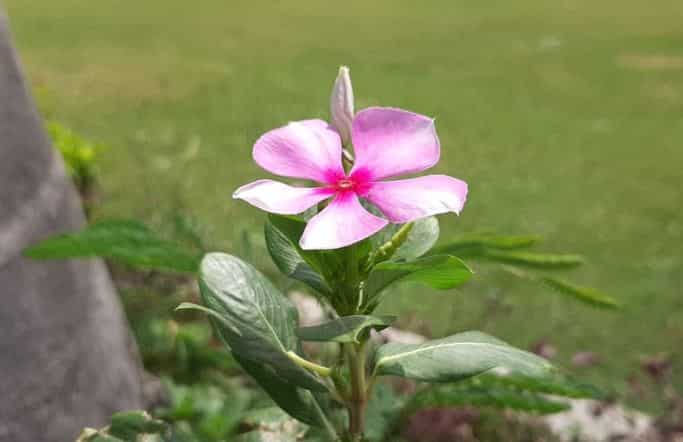 The phone runs on One UI, based on Android Pie. Samsung’s OneUI is a heavily customised UI on top of Android. With a great battery and fast charging cable, it is a good option.