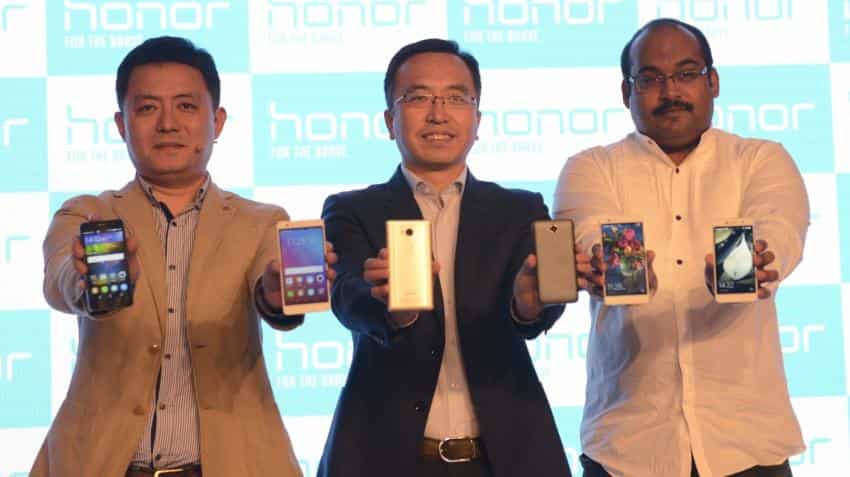 Chinese smartphone companies have grown significantly in the market and are now among the top five globally in terms of sales. From two Chinese brands ranked within the top 5 worldwide smartphone vendors in Q1 2015, in the same quarter this year it has increased to three Chinese brands.

These companies include Huawei, Oppo and Xiaomi whose sales are just behind leaders Samsung and Apple.

Huawei at third spot saw it market share grow to 8.3% during January-March quarter with sales of 28.8 million units, according to report by Gartner. The company in the same quarter last year has sold 18.1 million units with a 5.4% growth in its smartphone market share.

Xiaomi came in 5th spot as its market share grew to 4.3% in Q1 with sales of 15 million units.

Huawei, Xiaomi and Oppo saw strong growth in China and took their share from players such as Lenovo, Samsung and Yulong.

Huawei saw strong smartphone demand in Europe, the America's and Africa, while Xiaomi and Oppo saw their smartphone sales in emerging Asia/Pacific rise by 20% and 199%, respectively, said the report.

The reason for this growth of these Chinese brands is that the sales are driven by the demand for low-cost smartphones in emerging markets and affordable 4G smartphones.