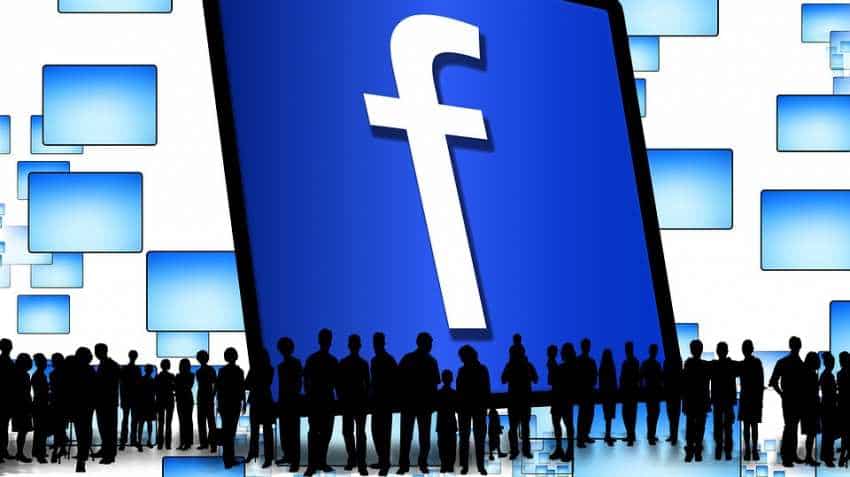 Instagram down: Here is why Instagram was not working in India - Check official response and how to start it up again

Mark Zuckerberg, who co-founded Facebook, while still at Harvard University, has surely caught the eye of every citizen globally. On Facebook, users create a family of their own. The features that it offers are definitely unique. It has been revealed that Facebook has about 2.27 billion monthly active users - this is perhaps even more than two most populated countries, India and China! Facebook stands out by not just sharing comments, photos, and chatting with family and friends, the social media app also allows you to video call, voice call, like, timeline and share videos. Apart from this Facebook cheers up its users by creating own Happy Birthday  or Happy Friendship anniversary videos on their portal by gathering your various photos and wishing you.

Although there are so many apps like Twitter, Instagram, Snapchat trying to compete with Facebook, yet this Zuckerberg app is a favorite. However, this app is seen as a danger for users. While getting habituated was always a problem, now some are calling it addictive like an intoxicant. Salesforce CEO Marc Benioff, in an interview said that Facebook is actually dangerous.

The Salesforce CEO did not shy away in showing concern over Facebook, he believes, the social media giant has an impact on children in particular.

Explaining why he referred Facebook as cigarettes, Benioff told the new agency, “Well, I think this is ... the right comparison that we can see that, you know, Facebook can have very serious effects on society the same way that cigarettes can.”

He reportedly added, “I think that you do it exactly the same way that you regulated the cigarette industry. Here's a product: Cigarettes. They're addictive, they're not good for you.”

Subsequently, he added, “I think that for sure, technology has addictive qualities that we have to address, and that product designers are working to make those products more addictive and we need to rein that back."

This would not be the first time Benioff has accused on technology working. Recently, the Salesforce CEO faced opposition from its peers, because he advocated for San Francisco to pass Proposition C, a tax on the city's biggest businesses meant to raise funds for the homeless.

Benioff faced heat from Twitter and Square CEO Jack Dorsey, as they argued the tax would disproportionately impact financial services companies like Square.

For now, riding on the back of Facebook the founder Zuckerberg is in the list of richest people on earth. He currently stands at sixth rank with wealth of $57.1 billion, earlier he was at third position.

Instagram down: Here is why Instagram was not working in India - Check official response and how to start it up again