The premium segment of smartphones saw a growth of 3.2 times, predominantly driven by Apple, Google and Samsung phones, among others. 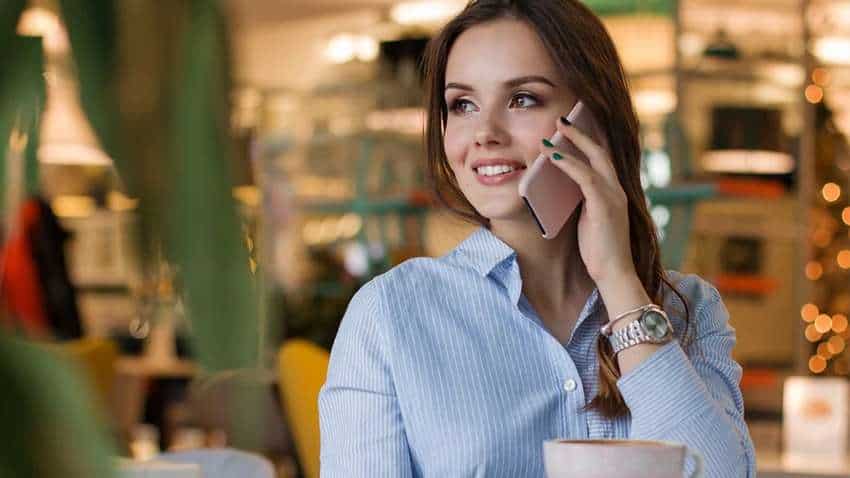 Your mobile phone bill set to rise? All details inside

Will you believe if we say that smartphones worth Rs 1.5 crore were sold every minute during festive sales? Well, that's a truth! Smartphones once again led the most sought-after shopping category with capturing 47 per cent of total festive sales in the seven day period (October 15-21), driven by new launches and affordable models.

According to Bengaluru-based market research firm RedSeer, smartphones worth Rs 1.5 crore were sold every minute across online platforms in the first week of festive sales -- enabled by value selection, affordability schemes and fast delivery. "In many aspects this is indeed a #festivaloffirsts for Indian eCommerce which will build a strong foundation for its future growth," said Mrigank Gutgutia, Director at RedSeer Consulting.

Fashion, while not as big a sales contributor as last year, showed resilience to reach 14 per cent of the festive days sales, despite the demand for formal and festive wear still being low.

"Long tail categories including home and home furnishings have done better due to high demand for work-from-home and study-from-home infrastructure," the report mentioned.

Flipkart earlier said that in the mobile category, the platform recorded two times growth in customers.

The premium segment of smartphones saw a growth of 3.2 times, predominantly driven by Apple, Google and Samsung phones, among others.

Meanwhile, after registering record sales in the seven-day period to kick off the festive season after pandemic-induced lockdowns, ecommerce marketplaces like Amazon and Flipkart have announced the second round of online sales to keep up the momentum.

Amazon on Saturday announced 'Happiness Upgrade Days' where customers will get special offers on a wide range of products across categories from top brands till October 28.

Flipkart has also started Dussehra sale from October 22 till October 28 and after that, the ecommerce platform will begin the 'Big Diwali Sale'.

According to Bengaluru-based market research firm RedSeer, $3.1 billion (about Rs 22,000 crore) of goods were sold online from brands and sellers in the first four-and-a-half days of the online sales event that started from October 15.

Online retailers are expected to generate approximately $6.5 billion (Rs 47,751 crore) in sales during the festive month (October 15-November 15), with around 5.5-6 crore online buyers participating, according to a Forrester report.

Your mobile phone bill set to rise? All details inside