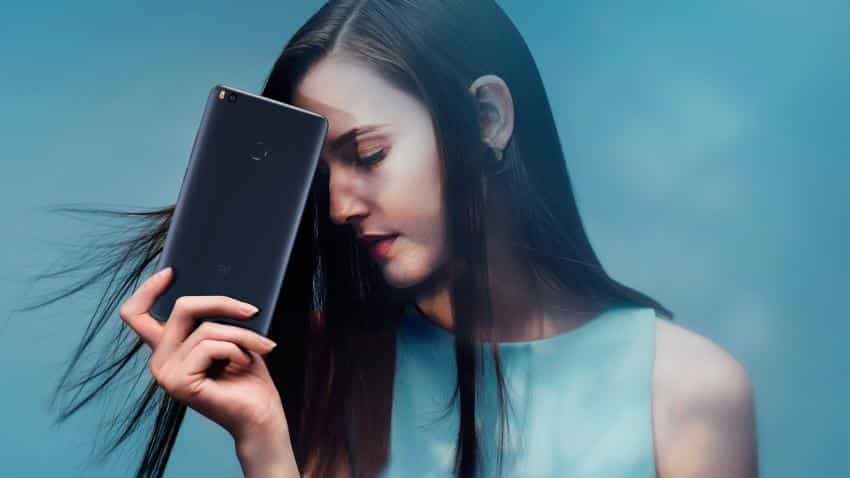 Chinese smartphone manufacturer Xiaomi on Tuesday launched in India its Mi Max 2 device that sports a 6.44-inch screen and is powered by a massive 5,300mAh battery.

It will be available from July 27 from 10 a.m. on Flipkart, Amazon, TATA CLiQ and its offline partners.

Xiaomi claims that Mi Max 2 has 31 days of standby time and 57 hours of talktime. It comes with Quick Charge 3.0 technology with parallel charging which allows fast charging while controlling temperature increase.

The device gives a day`s power (68 per cent) in just one hour of charging. Mi Max 2 can even charge other smartphones connected to its USB Type-C port.

Unveiled in China in May, Mi Max 2 is the successor to Mi Max phablet that came to India last June.

The device, available in matte black, has a full metal unibody design and sports a fingerprint sensor on the back. It has rounded edges for a better feel.

It has a 2.5D curved glass screen featuring Corning Gorilla Glass 3 protection and is perfect for watching content as the stereo speakers on Mi Max 2 intelligently activate in landscape orientation, transforming it into a mobile theater with an immersive audio experience.

The 7.6 mm Mi Max 2 has a 12MP camera on the top left with a dual LED flash. The camera boasts Sony IMX386 1.25-micron large-pixel camera sensor for clearer photos with better contrasts as compared to its predecessor.

The device runs on Android Nougat 7.1.1 operating system and supports the split-screen feature.

The Android device comes modified with Xiaomi`s own custom user interface called MIUI and the company has added a new theme this year. Xiaomi promised to update to MIUI 9 soon.

Xiaomi, that clocked over $1 billion in revenue in India last year, shipped 23.16 million smartphones in the second quarter of 2017, a whopping increase of 70 per cent from the previous quarter.

This comes after a period of continuous investment in technology, integrating sales across the online and offline platforms and increased growth in global markets especially in India.

Last week, the company`s founder announced a new goal and wants to sell 100 million smartphones in 2018.