Row breaks out between Andhra, Telangana over alleged data breach

On a petition by an employee of IT Grids, the Telangana High Court on Sunday directed Telangana Police to produce four employees of the company before it on Monday. 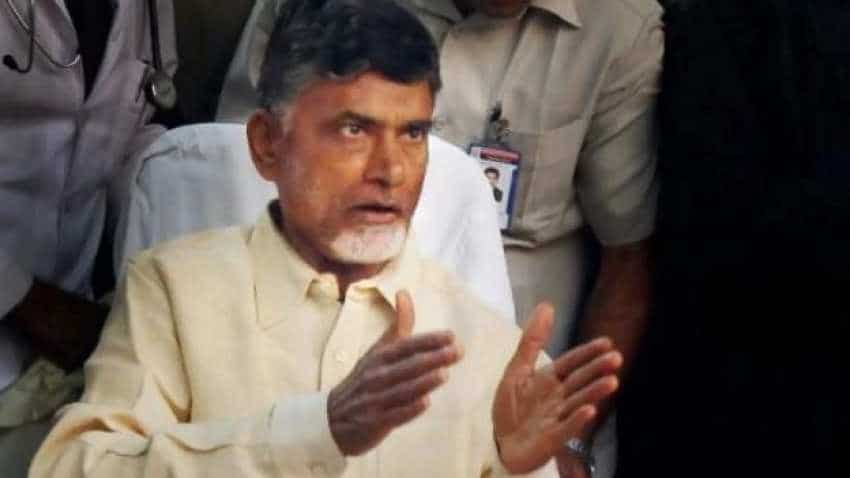 An alleged data breach by a company which provides IT services to Andhra Pradesh`s ruling Telugu Desam Party (TDP) and the action taken against it by Telangana Police triggered a row between the two Telugu states on Sunday.

On a petition by an employee of IT Grids, the Telangana High Court on Sunday directed Telangana Police to produce four employees of the company before it on Monday.

The petitioner moved a habeas corpus petition, seeking direction to the police to produce the employees allegedly picked up during raids conducted on the company`s office here.

Cyberabad police reportedly seized laptops, hard disks and some other material during the searches conducted at IT Grids office, following a complaint by Lokeshwar Reddy that company officials have stolen the data of about 3.5 crore people of Andhra Pradesh who are the beneficiaries of various government welfare schemes.

The complainant is said to be a sympathiser of Andhra Pradesh`s main opposition party YSR Congress, which has been accusing the TDP government of deleting the names of "anti-TDP" voters from voters` list in the state.

A police team from Andhra Pradesh also arrived in Hyderabad on Sunday to conduct the investigations. There was mild tension when the team reached Lokeshwar Reddy`s residence in Kukatpally. The local police and some YSR Congress leaders resisted the Andhra Police team`s attempts to arrest him.

In Amaravati, Andhra Pradesh Chief Minister N. Chandrababu Naidu held a meeting with Advocate General D. Srinivas and other top officials to review the situation created by Telangana Police`s action against IT Grids. They discussed the legal course of action to be taken in the case.

TDP leaders alleged the case against IT Grids in Hyderabad was a conspiracy by the Telangana government and the YSR Congress to carry out a false propaganda ahead of the elections.

The YSR Congress, however, said TDP was caught red-handed trying to misuse citizen data. It alleged that Naidu sent police team to Hyderabad to protect the perpetrators of the data breach. It claimed that four employees of IT Grids were booked for voter profiling, privacy breach and misuse of citizen data.

Earlier YSR Congress MP Vijaya Sai Reddy too approached Cyberabad police seeking a probe into the violations by the app developers but no case was registered.

YSR Congress leader and former Inspector General of Police, Shaikh Mohammed Iqbal, said that this was the TDP`s last ditch effort when everything, including money power, seems to be failing.

"The TDP is resorting to theft of private details of citizens and voters. During the Pulse Survey, they collected all the details of the people and illegally transferred to IT Grid, which designed and runs the TDP`s cadre app SevaMitra," he said.