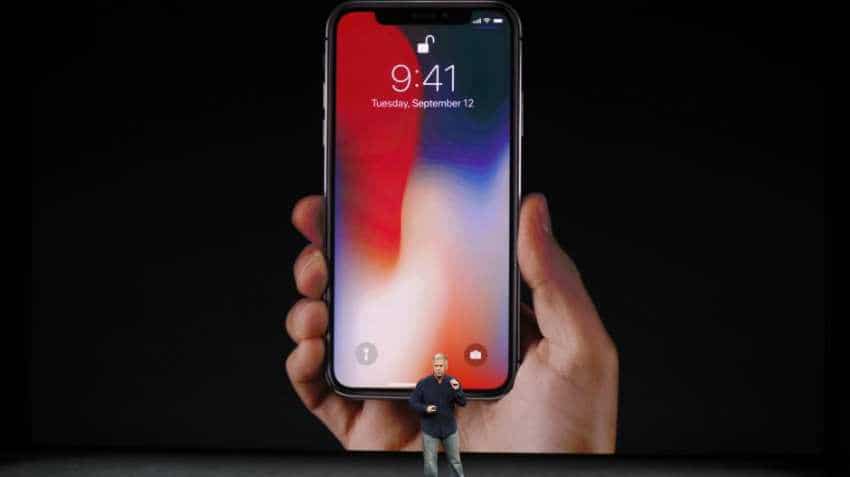 iPhone 9, iPhone 11 and iPhone 11 Plus are likely to the company's main focus point this may be one of the reasons for Apple to discontinue iPhoneX and iPhone SE. Image source: Reuters

According to the analysts, later this year, Apple is planning to manufacture 91 million units of 2018 iPhones. they are also of opinion that the company is very positive about its' 2018 iPhone lineup and it may also end up increasing the production capacity of the smartphones in the first half of 2019 by 92 million units.

The analysts, however, expect that 20 million, 60 million, 45 million, and 40 million units of the 2018 iPhone for each of those quarters are to be shipped by Apple.