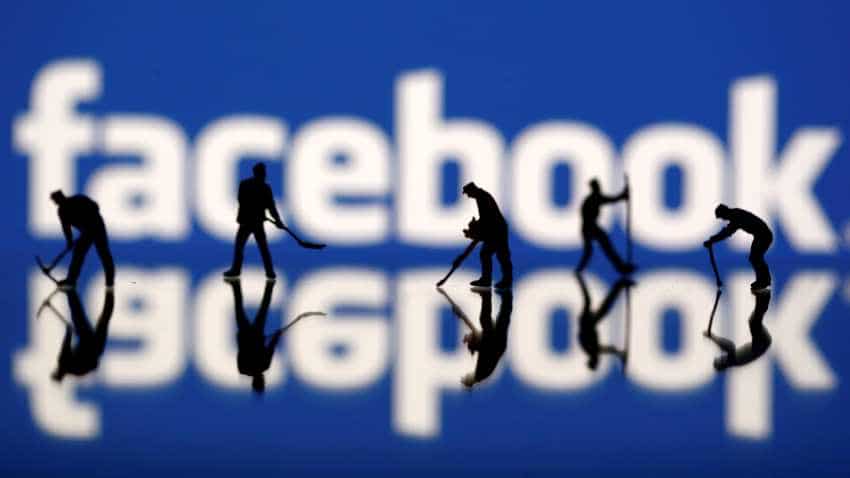 According to a Daily Mail report, a former classmate of Facebook CEO Mark Zuckerberg claimed that the social media giant hosts one billion fake accounts on its platform, or 50 per cent of its total users worldwide.

In a 70-page report titled "Reality Check", Aaron Greenspan, who attended the Harvard University with Zuckerberg from 2002 to 2004, claimed that Facebook has been inflating its global user count since 2004.

He also alleged that he was the founder of the original Facebook and was paid an undisclosed settlement from Facebook in 2009 over his claims.

"Facebook has been lying to the public about the scale of its problem with fake accounts, which likely exceed 50 per cent of its network," Greenspan said in the report.

"Its official metrics -- many of which it has stopped reporting quarterly -- are self-contradictory and even farcical."

"This is unequivocally wrong and responsible reporting means reporting facts, even if it's about fake accounts," a Facebook spokesperson was quoted as saying to the Daily Mail.

Greenspan cited a rise in the number of duplicate and user-misclassified and undesirable accounts on Facebook which the company began reporting several years ago in its quarterly earnings results.

In the second quarter of 2017, Facebook reported that duplicate accounts or "an account that a user maintains in addition to his or her principal account", comprised six per cent of its global monthly active users (MAUs).

"User-misclassified and undesirable" accounts, which are those made for spamming or for a non-human entity such as a pet, made up one per cent of worldwide MAUs in the quarter.

Graphs from Facebook's transparency portal show that fake accounts it took action against comprised 32.6 per cent of users in the last quarter of 2017. In the third quarter of 2018, that number rose to 33.2 per cent of monthly active users.

In a filing with the Securities and Exchange Commission, the company estimates that between three to four per cent of accounts on the website are fake, which is a significantly lower percentage than

Bank holiday today 15th August due to Independence Day: List of days when banks will remain closed in your state in August