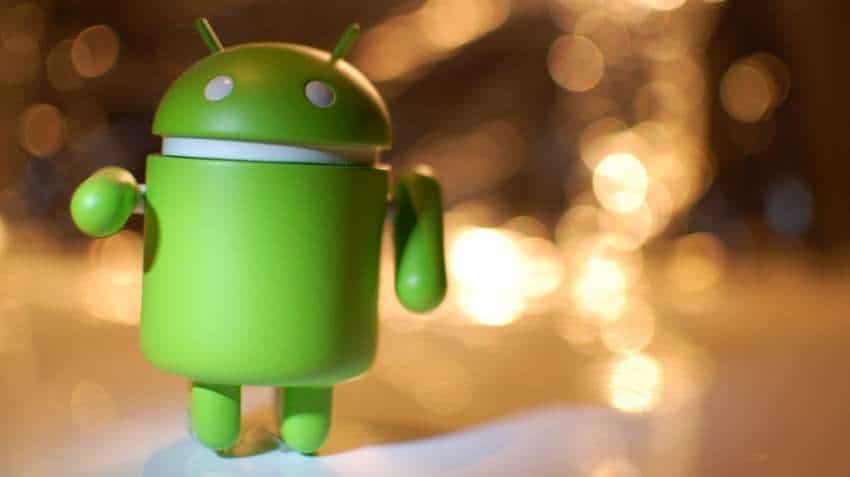 The July 2018 Android security updates will be available for Google Pixel and Nexus devices this month for sure. Image source: Pixabay
Written By: ZeeBiz WebTeam
RELATED NEWS

The security patch for Google Pixel and Nexus devices has started rolling out. This monthly software update is available for download as an over-the-air (OTA) update and as factory images and it fixes vulnerabilities in the Android operating system. A functional patch that improves WiFI connectivity with Pixel 2 and Pixel 2 XL devices is one of the main features of the security update.