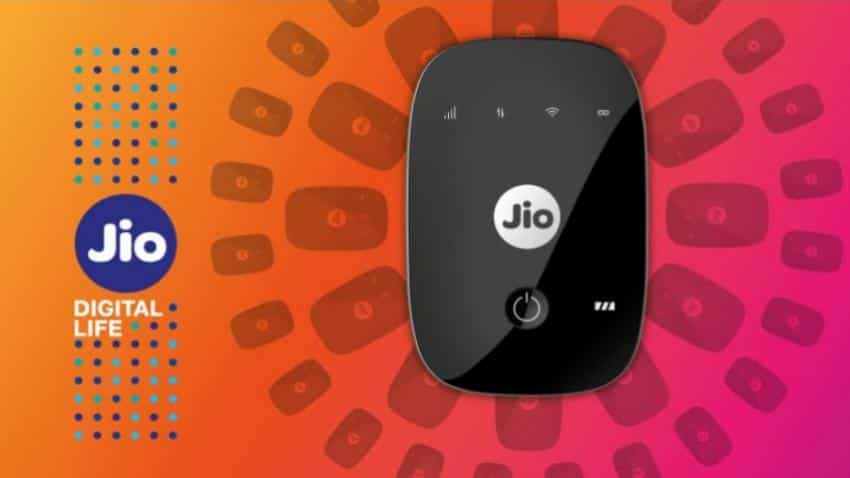 As per the report, Reliance Retail`s shipments declined 24 per cent when compared to the previous quarter. Huawei, however, witnessed a nine per cent sequential growth in unit shipments due to the growth in shipments of its models -- "E3372H-607" and "E5573Cs-609".

With a 49 per cent share in the data card market, Reliance Retail`s JioFi model "JMR541" captured the top spot.

"With Q1, 2018 being the end of the financial year, vendors were busy clearing the previous stock than focusing on the fresh imports. Also, Reliance Retail imported huge shipments in January which gradually decreased by the month of March for the same reason," Shipra Sinha, Lead Analyst, CyberMedia Research, said in a statement, IANS reported.

The overall data card market was confined to just four vendors by the end of the first quarter of 2018. The report also predicted that MiFi devices with inbuilt battery and portability. The device will continue to rise capitalising on the limited coverage of Wi-Fi routers and continuous power requirement by the conventional fixed-line broadband.

With the advent of the new financial year, Shipra Sinha said, the second quarter of 2018 is expected to witness a rise in the sales. Reliance Retail will continue to dominate on account of its strong user base with attractive internet plans attached to its MiFi models, IANS reported.