Indian mobile handset company, Reliance LYF is offering its smartphones at a discount this festive season. 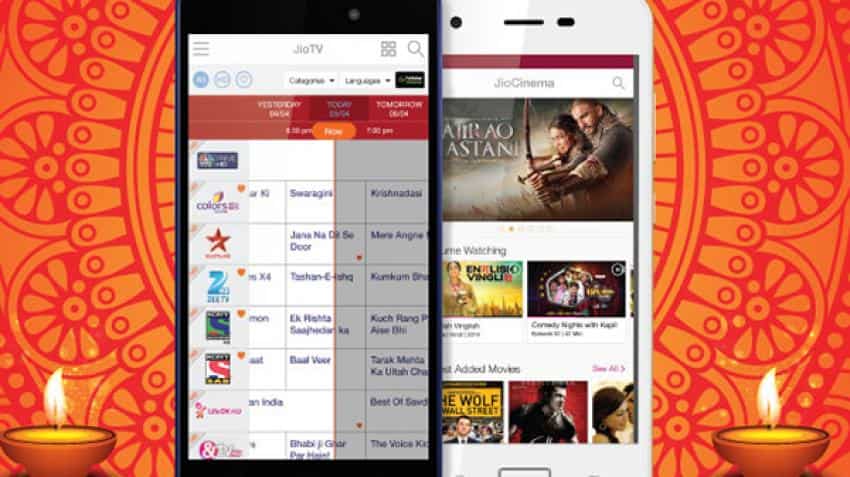 Reliance Retail’s LYF brand smartphones have been put up for sale during the festive season in October by the company.

The offer on the phone is valid from October 2 till October 22.
Reliance is offering ‘complimentary Jio benefits’ on the phone. On purchase of the C459 and C451 smartphones customers will get ‘benefits’ worth Rs 2307.

Customers will now have to become Jio Prime members on purchase of LYF phones. The Jio benefits listed were inclusive of Rs 99 Prime membership.

Customers will also get Jio’s Rs 399 ‘unlimited’ plan for 84 days and an additional 5GB data per month for the next nine recharge cycles worth Rs 1809.

Adding this the company said the ‘effective price’ of the phones will be reduced.

The company said it had 60 lakh phones prebooked in September and was reported to begin by the start of October.

The LYF smartphones are currently available for sale on e-commerce websites like Flipkart, Amazon and Tata CliQ.

The lower priced C459 has a 4.50 inch display with a 2-megapixel front camera. It also comes with a 1.3GHz quad-core processor. Storage of 1GB RAM and 8GB additional space. It packs a 2000mAh battery.

The C451 also a lot of features similar to the C459 smartphone. With the exception only its battery capacity is a little higher at 2800mAh.