Redmi X likely to be launched on May 14, will take on Realme X

The smartphone market is always full of interesting battles. Over the last five years, we have seen Apple and Samsung taking on each other with a number of high-profile launches, often fighting for the market share. 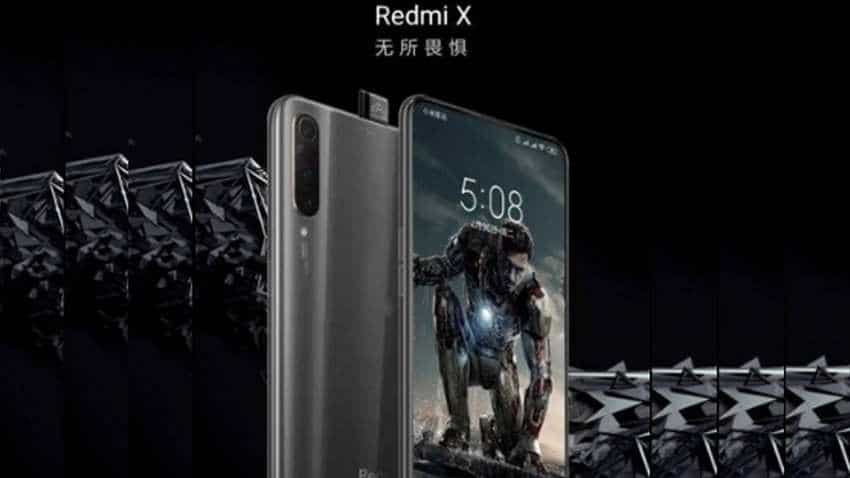 The smartphone market is always full of interesting battles. Over the last five years, we have seen Apple and Samsung taking on each other with a number of high-profile launches, often fighting for the market share. Now, there is another battle going on in the Indian market, this time between Xiaomi and Realme. Xiaomi had introduced its Redmi Note 7 series earlier this year in India. And, within weeks Realme launched Realme 3 Pro to take on Redmi Note 7 Pro. Both the smartphone manufacturers are now preparing to introduce their flagship devices.

Realme CMO has already confirmed that the company will soon launch Real X. On the other hand, Xiaomi has released a teaser of a new Redmi device on Weibo - expected to be the Redmi X. The smartphone is expected to be launched on May 14 in China and will later be brought to other markets, including India.

Xiaomi claims that the Redmi X will be the cheapest Snapdragon 855 chipset phone launched so far. This has led to the rumours that the smartphone will be re-branded as Poco F2 for the Indian market. Last year, the company had launched the Poco F1 in India which was the cheapest Snapdragon 845 chipset phone. The Redmi General Manager Lu Weibing has confirmed several details about the Redmi X flagship phone. The smartphone is expected to come with a pop-up selfie camera which also means that there will be no notch this time.

A teaser of the phone also suggested that there will be no rear-mounted fingerprint sensor. It is also expected to retain the 3.5mm headphone jack and may come with wireless charging support. The official price, specifications and features of the phone will be revealed at the launch event on May 14.