The other highlights of the smartphone are 4,500mAh battery and a 20-megapixel front sensor. Redmi Note 8 Pro was launched during an event in New Delhi and will be available on Amazon India and Mi.com. 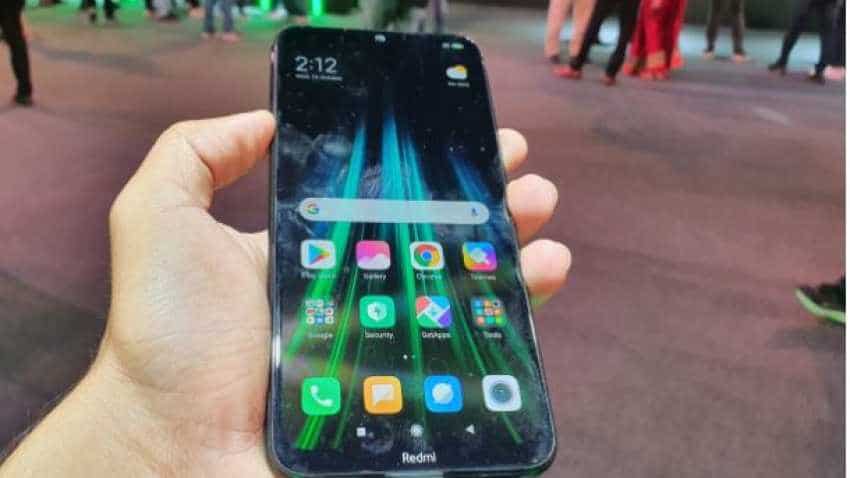 Xiaomi has launched the much-awaited Redmi Note 8 Pro in India on Wednesday afternoon. The smartphone has already been launched in China and competes against Realme X. These are the only smartphones to offer 64-megapixel camera at the back. The other highlights of the smartphone are 4,500mAh battery and a 20-megapixel front sensor. Redmi Note 8 Pro was launched during an event in New Delhi and will be available on Amazon India and Mi.com. Along with this, Xiaomi also rolled out MIUI 11 which was launched in China last month. The ROM introduces several new features for Indian users. 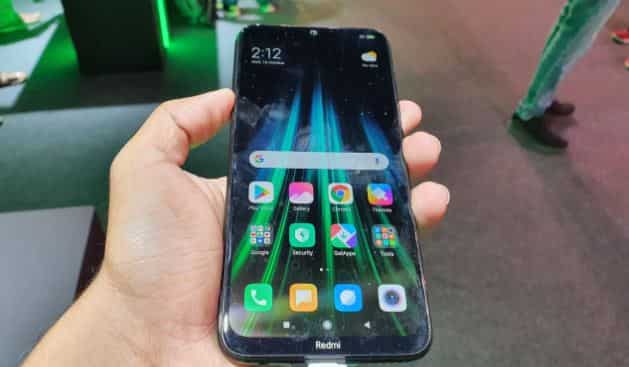 Speaking at the launch, Xiaomi's Chief Marketing Officer Anuj Sharma said that over the years Xiaomi has brought several new feature to the Note series. "We have sold around 100 million  Note smartphones across the globe.  Redmi Note series alone sold around 20 million units globally. The Redmi Note 8 Pro is a giant leap. 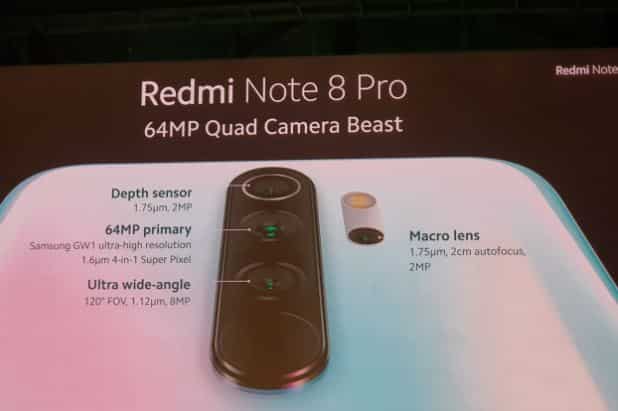 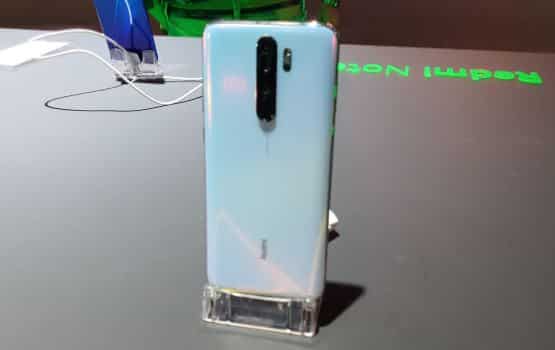 Redmi Note 8 Pro follows the Redmi Note 7 Pro in India. The latter was launched earlier this year and was a huge hit. The new offering features a 6.53-inch full-HD+ (1080x2340 pixels) display and is powered by MediaTek's new gaming-focussed MediaTek Helio G90T chipset. It comes with liquid cooling support to improve the gaming experience. 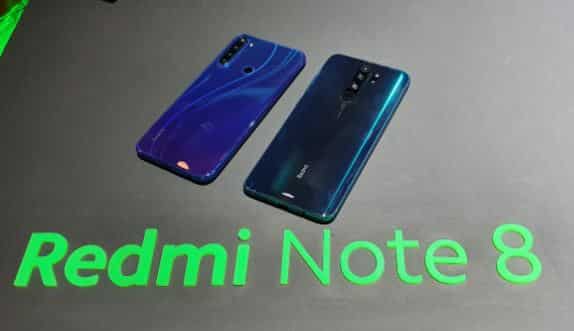 The biggest highlight of the device is its rear camera setup that includes four lenses. The main 64MP shooter is assisted by the same camera setup as the Redmi Note 8 - 8-megapixel wide-angle shooter and two 2-megapixel cameras. On the front, there is a 20-megapixel selfie camera. It packs a 4,500mAh battery with support for 18W fast charging, NFC, USB Type-C port, 3.5mm audio jack, IR blaster.