Priced at Rs 19,990, the Samsung Galaxy 40 comes with segment’s first punch-hole display, a triple rear camera setup and a Snapdragon 675 processor. This puts the smartphone in direct competition with the Redmi Note 7 Pro – launched earlier this year. 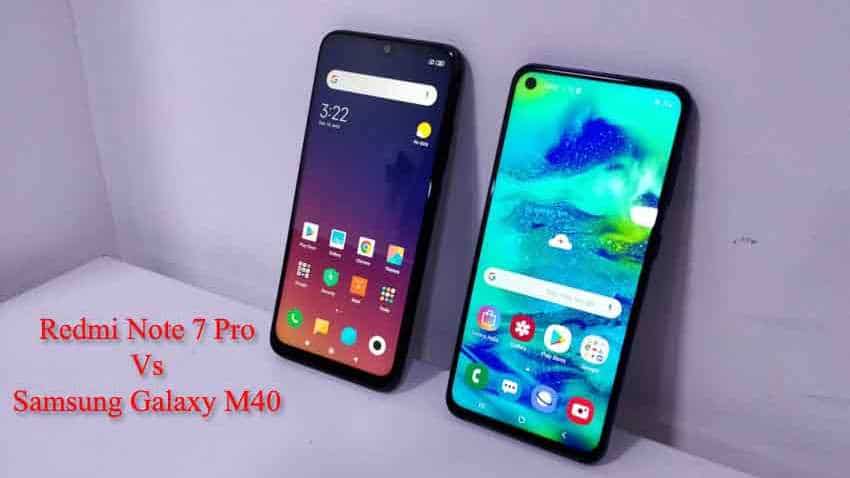 The first thing you may consider while buying a phone in this segment would be the price.

The sub-Rs 20,000 smartphone market in India has always been short of options and it is the under Rs 10,000 segment that witnesses most action. But, that changed in 2019 with leading manufacturers introducing several exciting options. Samsung, a brand that is often associated with premium smartphones, too is trying to target the budget segment and has introduced several devices fitting this category with the latest being Samsung Galaxy M40, launched last week in India. The fourth phone in the M series, the Galaxy M40 competes against the Redmi Note 7 Pro, the Honor 20i and the recently launched Motorola One Vision.

Priced at Rs 19,990, the Samsung Galaxy 40 comes with segment’s first punch-hole display, a triple rear camera setup and a Snapdragon 675 processor. This puts the smartphone in direct competition with the Redmi Note 7 Pro – launched earlier this year. We have been using both the smartphones for a while now and here is a detailed comparison that will help you make a better decision.

The first thing you may consider while buying a phone in this segment would be the price. Even the smallest of margins could make a big difference in your buying decision. As mentioned above, the Samsung Galaxy M40 price in India starts at Rs 19,990 for the single 6GB RAM and 128 GB storage variant. It is available on Amazon India and Samsung Online store in two colour options – Midnight Blue and Sweater Blue.

Both the smartphones come with a 6.3-inch display with full-HD+ (1080x2340 pixels) resolution with 19.5:9 aspect ratio. So, there is not much differentiate between the two devices when it comes to screen size of display. The only difference you could find here is that while the Xiaomi smartphone comes with a waterdrop-style notch, the Samsung Galaxy M40 comes with a punch-hole display. 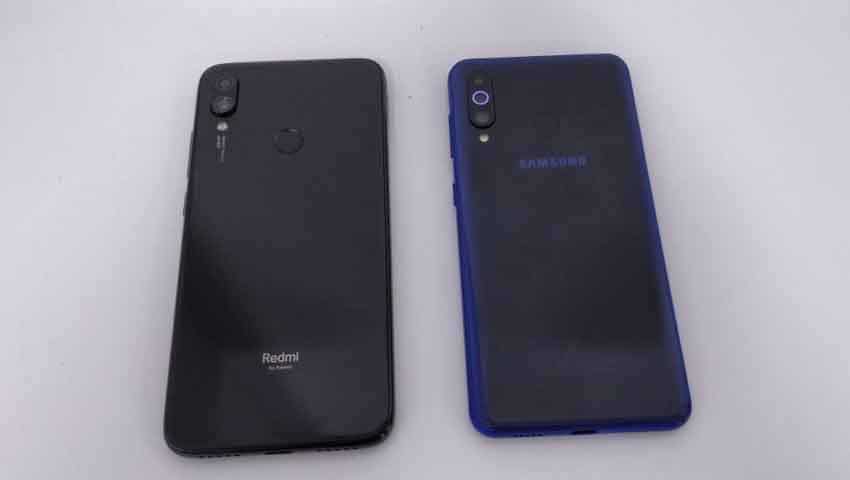 Again, there is very little to choose between them. Both the smartphones are powered by Qualcomm Snapdragon 675 processor. The Redmi Note 7 Pro can be coupled with either 4GB or 6GB RAM while the Galaxy M40 is available with only 6GB RAM. The onboard storage on both the phones can be extended using the microSD card.

Launched in February this year, the Redmi Note 7 Pro houses a dual rear camera setup that includes a 48-megapixel primary sensor with an f/1.79 lens and a 5-megapixel secondary depth sensor. On the front, it has a 13-megapixel camera sensor. The rear camera coms with features like AI scene detection, AI Portrait 2.0, and a Night mode. 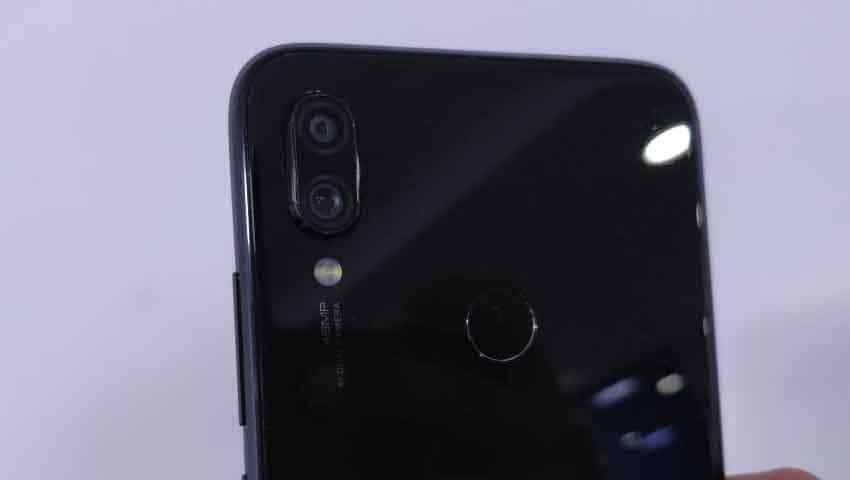 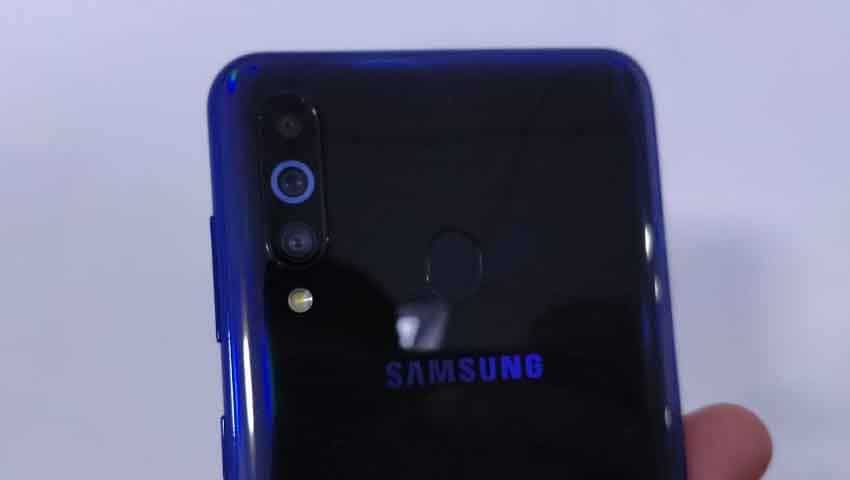 Both the smartphones offer impressive batteries as well. The Redmi Note 7 Pro is powered by the bigger 4,000 mAh battery and the Samsung Galaxy M40 comes with a 3,500mAh battery.