The company manufactures over 95 per cent of its smartphones (sold in India) at its plants in Sri City. 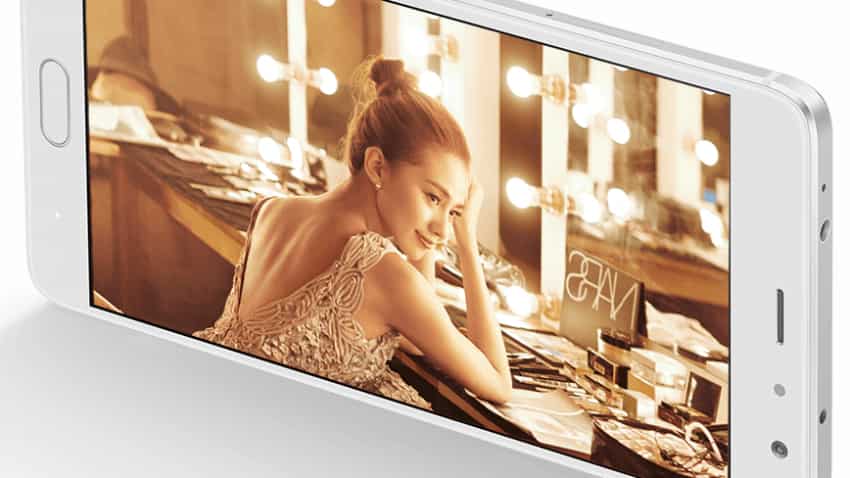 In line with its commitment to make in India, Xiaomi will manufacture its two new offerings -- Xiaomi Redmi Note 5 and Note 5 Pro -- at its two manufacturing units in Sri City, Andhra Pradesh, Xiaomi India said on Wednesday.

"Like our other products, these devices will be 100 per cent manufactured in India. Majority of these two devices will be manufactured at two of our units housed in Sri City. We will have more to share on the overall manufacturing front for the country soon," Xiaomi India Managing Director and Global Vice President Manoj Kumar Jain told IANS.

The company manufactures over 95 per cent of its smartphones (sold in India) at its plants in Sri City.

"We are geared up to take `Make in India` to the next level by setting up more manufacturing units for other categories (of products) too," Jain added, on the sidelines of the launch event here.

The company, in partnership with the domestic manufacturing firm Hipad Technology, recently announced its third manufacturing plant in the country based out of Noida, which is its first facility for power banks.

"Among the top 10 smartphones in India in 2017, six were Xiaomi phones. We have 57 per cent market share online and nearly 11 per cent share offline in the country. The challenge is now to defend the online territory and ramp up our offline presence for a strong year-long growth period," Jain noted.

Both the devices will go on sale on Flipkart and Mi.com on February 22.