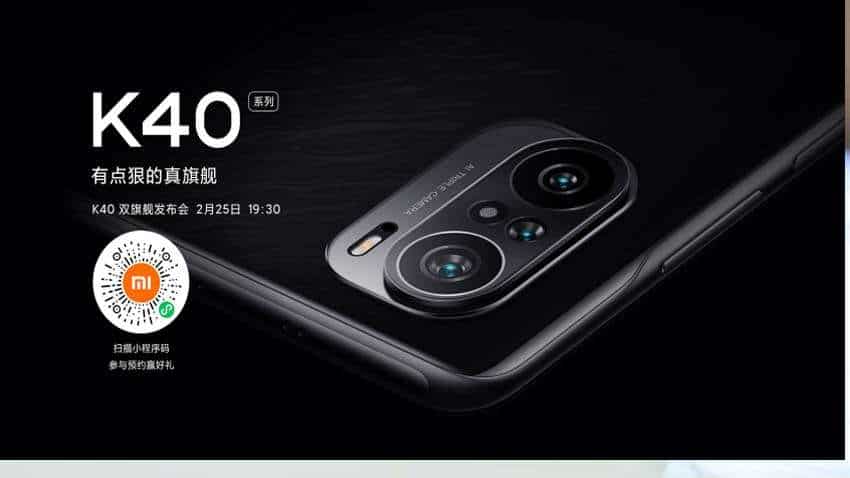 The Redmi K40 series launch event will start at 7:30pm CST (5pm IST). The livestreaming of the launch will be available on Xiaomi’s official website (https://www.mi.com/a/h/19181.html) as well as social media channels. You can visit the Zee Business Website for the updates as well.

The Redmi K40 series will feature the most expensive flat display backed by a battery that is bigger than 4,520mAh along with a punch-hole display with a high refresh rate support. It is likely to support a USB Type-C port alongside a 3.5mm headphone jack, the IANS reported.

The Chinese tech giant is expected to launch more products during the same event. Along with the mentioned smartphones, it can unveil the new RedmiBook Pro laptop and Redmi Max television models.