Redmi K20 - 'K' for 'Killer' - coming! What you should know about upcoming flagship 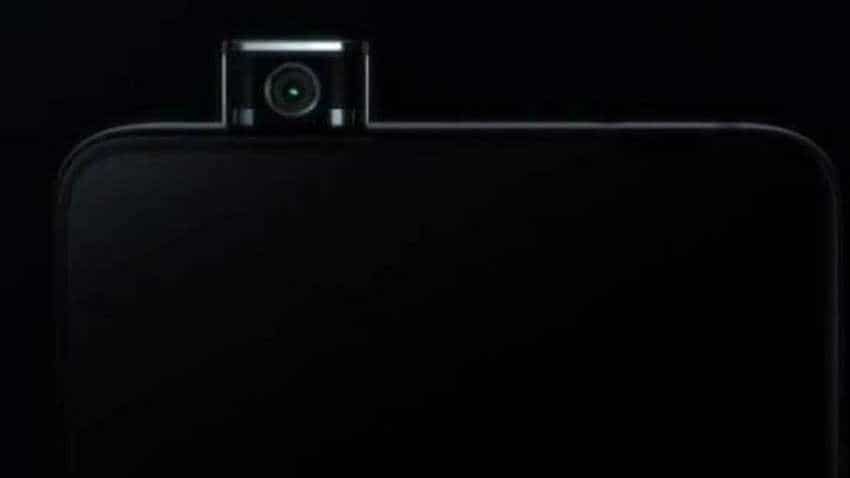 As many leaks suggested, Redmi's upcoming flagship devices will be named Redmi K20 and Redmi K20 Pro, confirmed the Chinese smartphone manufacturer on Monday evening. The smartphone was confirmed by the company earlier and is expected to be launched in China by the end of this month. On Monday, Redmi General Manager Lu Weibing confirmed the name of the new smartphones in a Weibo post. He also revealed that 'K' in the name stands for Killer and not other things, as suggested by some media reports.

Both the smartphones are expected to be launched together in China. However, there are reports claiming that one of them could be re-branded as Poco F2 for India and other international markets. The Redmi K20 Pro is expected to come with a 6.39-inch AMOLED display that is embedded with an in-screen fingerprint reader. The smartphone’s screen is protected by Gorilla Glass 6. As Redmi has already teased, the phone will be sporting a notch-less screen.

At the back, Redmi K20 Pro is expected to sport a triple camera setup - 48-megapixel primary sensor, an ultrawide lens of 8-megapixel and a telephoto lens of 16-megapixel. On front, it is tipped to feature a pop-up camera module with a 20-megapixel selfie shooter. The smartphone is likely to be powered by Snapdragon 855 mobile platform while the non-Pro model named Redmi K20 could come with Snapdragon 730 SoC. These phones are expected to be available in RAM options of 6 GB and 8 GB. Also, they are likely to come with storage choices such as 64 GB, 128 GB and 256 GB.

The smartphones are expected to be powered by a 4,000mAh battery that could be assisted by 27W rapid charging.

The prices of both the smartphones are expected to be announced later at the launch event. But, with the company confirming the names of the devices, it is likely to tease some features in the coming days. Xiaomi is also rumoured to be working on a laptop under Redmi brand which can be launched alongside the K20 phones.

Redmi 10A price in India starts at Rs 8,499; check specifications, when and where to buy

Redmi 10A India launch today at 12:00 pm: What to expect, when and where to watch LIVE event?