Redmi 7A India launch today: The latest budget offering from Xiaomi - the Redmi 7A is set to be launched in India today - two months after making its China debut. A toned down variant of the Redmi 7, the Redmi 7A comes with a 5.45-inch screen and a 4,000mAh battery in China 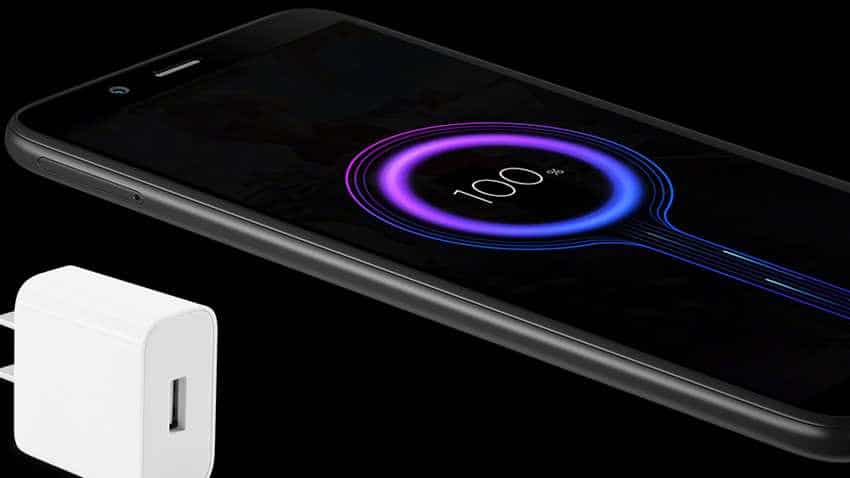 In India, the smartphone will succeed the Redmi 6A as well as the other budget offering by Xiaomi - the Redmi Go. Source - Xiaomi.
Written By: Manas Tiwari
Edited By: Harish Dugh
RELATED NEWS

Redmi 7A price in India

Xiaomi will launch the Redmi 7A in India at 12pm (noon) IST. The company is not holding a launch event and the phone will be unveiled only through its online platforms. You can watch Redmi 7A India launch live streaming on YouTube and through Xiaomi India's Twitter handle.

Redmi 7A features and specifications

The Redmi 7A comes with a 5.45-inch HD (720x1440 pixels) screen with 18:9 aspect ratio and is powered by octa-core Qualcomm Snapdragon 439 SoC. It is likely to come with up to 2GB RAM and runs Android 9 Pie with MIUI 10 on top. At the back, it comes with a 12-megapixel Sony IMX486 sensor instead of the 13-megapixel camera sensor. There is also a 5-megapixel front shooter with AI Face Unlock support. The smartphone comes in two storage variants - 16GB and 32GB - both expandable via microSD card.