Realme XT review: Does the 64-megapixel camera make a difference?

Realme XT review: The Realme XT is positioned between Realme 5 Pro and Realme X. So, does the 64-megapixel camera make a difference? Let's find out. 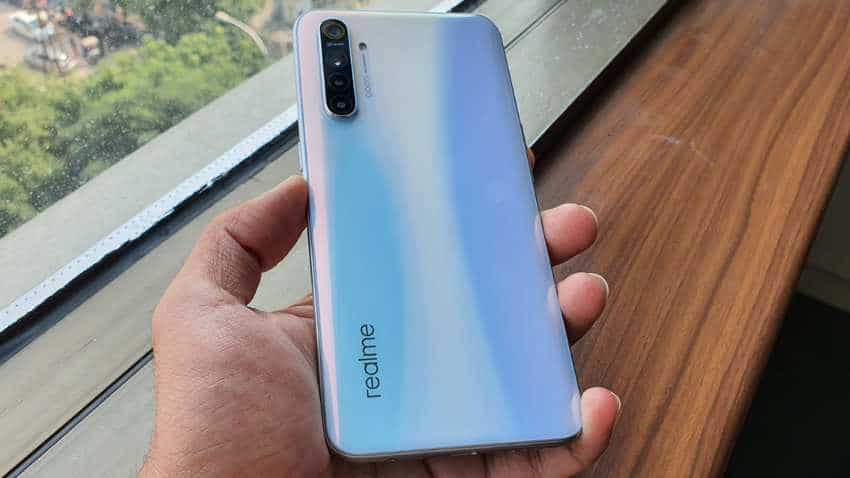 Realme XT review: The number of smartphones Realme has launched in 2019, it is tough to keep a count. Also, not too many people can differentiate between the devices. Realme XT, however, distinguishes itself from the lot thanks to its 64-megapixel camera. It is the first smartphone to arrive in the country with this sensor and had absolutely no competition until this week when Xiaomi launched the Redmi Note 8 Pro. Both the devices use same sensor from Samsung but claim to provide different image qualities due to their tuning.

The Realme XT is positioned between Realme 5 Pro and Realme X. Unlike most 'T' models that are priced more than the standard variant, Realme XT is cheaper than Realme X that featured a dual camera setup with a 48MP sensor at the back and a pop-up camera module on the front. 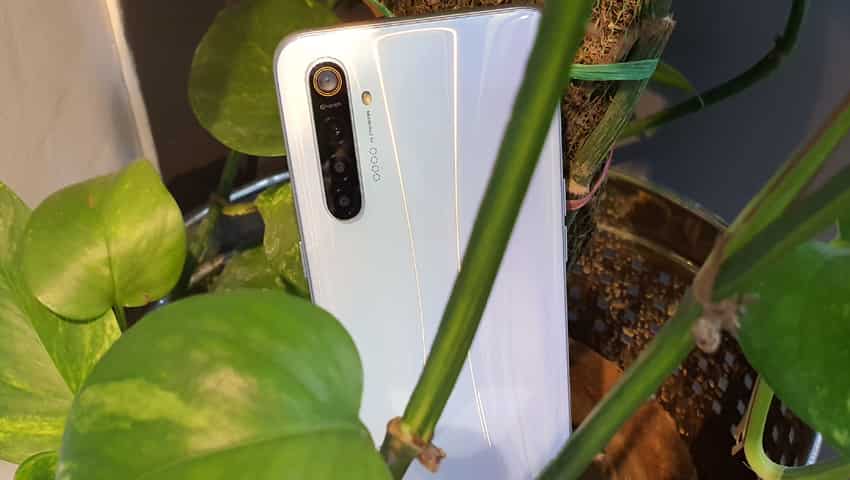 Even though the 64MP camera is the biggest highlight of this smartphone, Realme XT also comes with a premium design, VOOC 3.0 fast charging and Qualcomm Snapdragon 712 processor. Priced at Rs 15,999, the smartphone targets the mid-range segment taking on Redmi Note 8 Pro, vivo Z1x and Samsung M30s. So, does the 64-megapixel camera make a difference? Let's find out in this Realme XT review.

Realme XT looks very similar to Realme X, sans the pop-up camera mechanism. It comes in two colour options -- Pear Blue and Pearl White. We had the latter for review purposes and appears to be the more impressive option. The rear panel comes with multi-coloured streaks that reflect light from certain angles. The smartphone is protected by Corning Gorilla Glass 5 on the back. Since there is no pop-up camera module on this one, Realme XT is more compact than Realme X and easier to carry. It still weighs 183kg but doesn't feel that heavy. 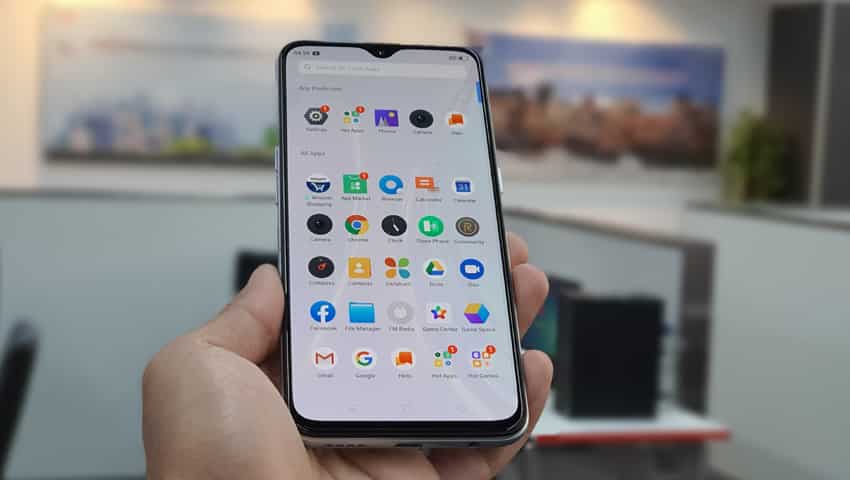 The back panel has been given a clean finish with a vertically aligned quad camera setup, LED flash and Realme branding. The power button has a yellow hue which separates it from the device. This is an interesting addition which enhances the form factor. The speaker grill, Type-C USB charging port and 3.5mm jack are present at the bottom. Speakers come with support for Dolby Atmos. 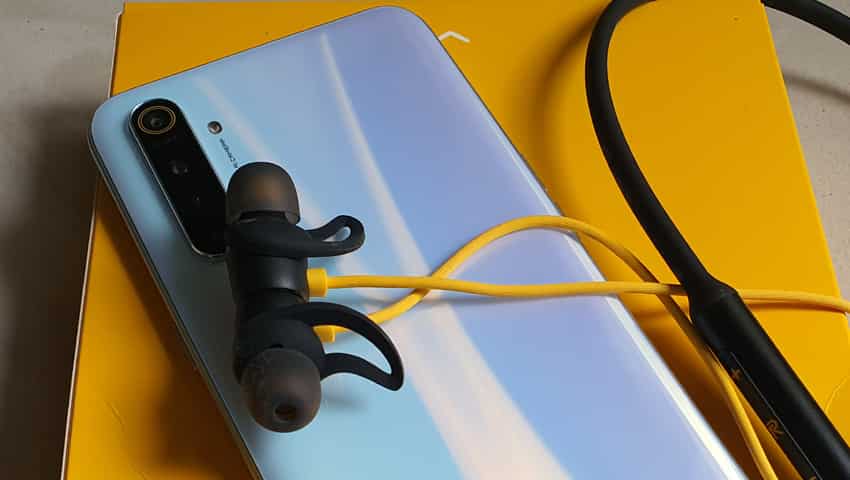 Realme XT features a 6.4-inch Super AMOLED full-HD+ display which comes with Gorilla Glass 5 protection and an in-display fingerprint sensor. Just like Realme X, the fingerprint scanner is quick to react. Above the display, you get a tiny dewdrop notch that houses the 16-megapixel selfie camera. The bezels have been kept at minimum to offer you a better screen-to-body ratio and the screen produces vibrant colours.

Realme XT is powered by Qualcomm Snapdragon 712 processor. The same chipset has been used on other powerful mid-range devices of this year like vivo Z1Pro. It is coupled with up to 8GB of RAM and 128GB of internal storage. It runs ColorOS 6.0.1, based on Android 9 Pie. The UI is very similar to Realme X and Realme 5 Pro. You get several pre-installed apps like Facebook, UC Browser, WPS Office, among others. You can remove the ones you don't find useful.

Our review unit had 8GB of RAM and ran seamlessly. It loads apps quickly and multitasking is really smooth as well. You can run high-end gaming titles on Realme XT without any trouble. We played Call of Duty: Mobile and PUBG: Mobile on this smartphone. It does heat slightly after long hours of gaming but overall, the performance is satisfactory. 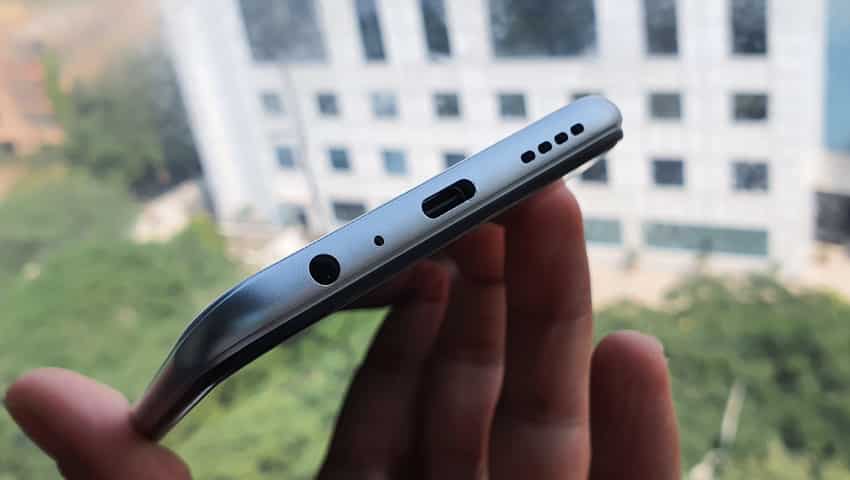 The smartphone packs a 4000mAh battery which comes with VOOC 3.0 fast charging. One medium to heavy usage, you can get a battery life of an entire day.

Coming to the most important aspect of Realme XT, it features a 64MP camera, the first in India. Just like the recently launched, Redmi Note 8 Pro, Realme XT also uses Samsung's new 64-megapixel ISOCELL GW1 sensor. It works on 4-in-1 pixel binning technology that combines four 16MP shots to offer one photo. Apart from the main lens, the rest of the setup is similar to Realme 5 Pro. The primary lens is assisted by an 8-megapixel ultra wide-angle lens, a 2-megapixel macro lens and a 2-megapixel depth sensor. 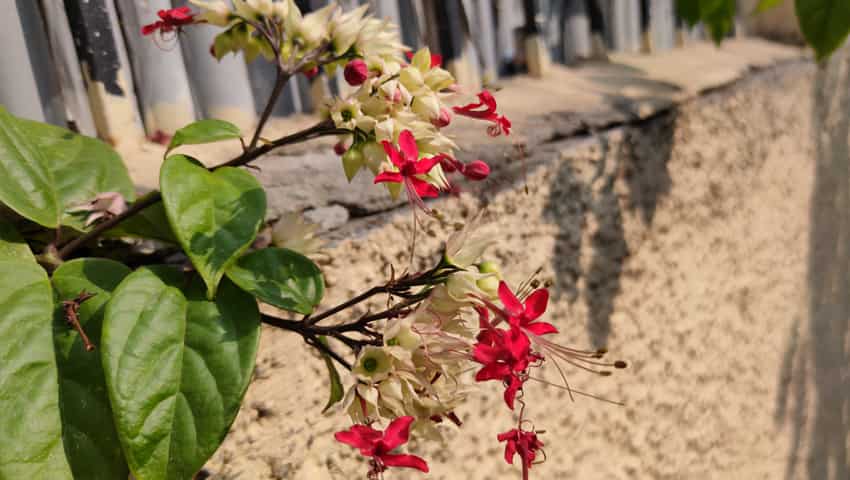 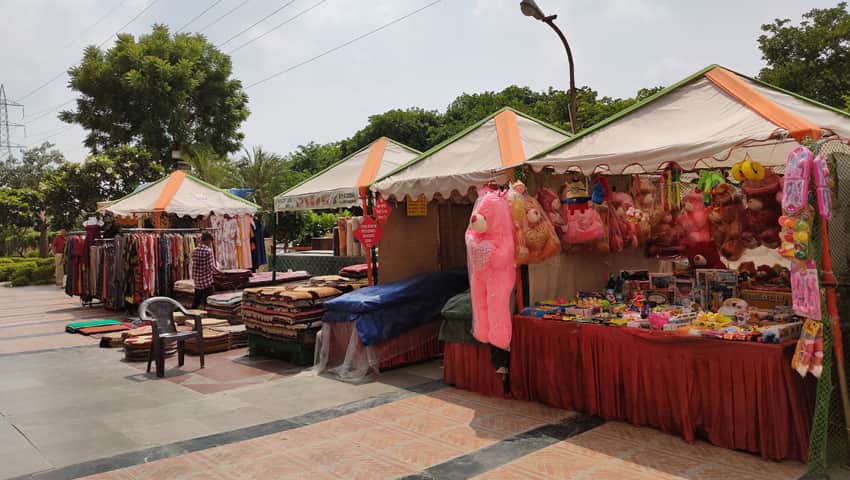 The camera app is similar to what you find on other Realme devices with no notable additions. The primary lens comes with support for EIS, Nightscape, Chroma Boost and HDR. On the front, the Realme XT gets a 16-megapixel Sony IMX471 sensor.

To be honest, I had serious doubts about the 64MP lens' ability and efficiency before the launch. However, it seems that the camera does make a difference and allows you to click some high quality images, especially in ideal light conditions. The main lens captures detailed shots with great clarity. In certain cases, it does enhance your images, taking them away from reality. But, there is a large segment of smartphone users that actually likes it this way. 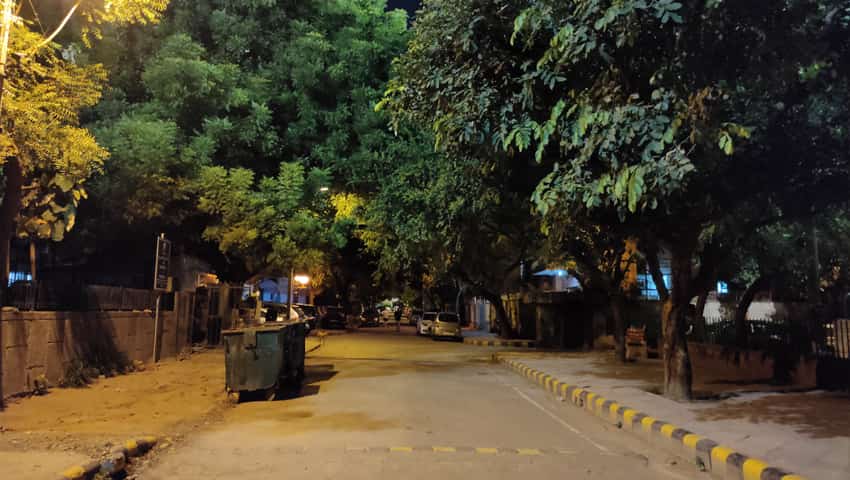 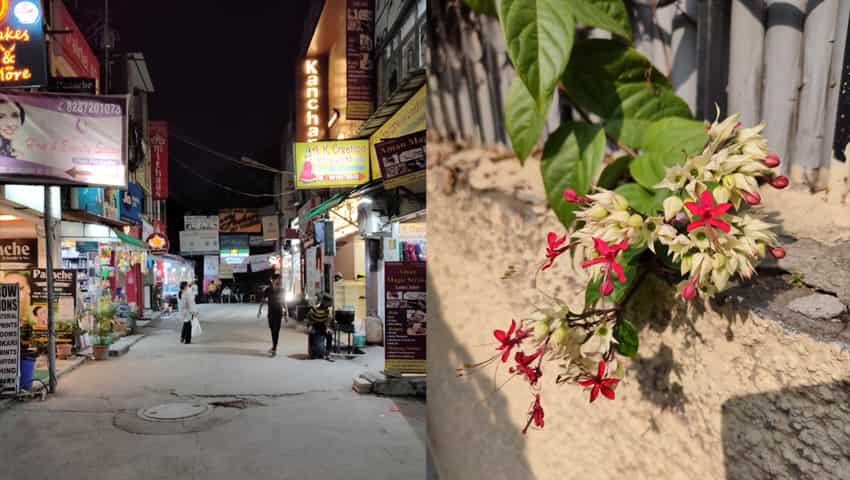 Realme XT is one of the few smartphones in this segment that capture good images even in lowlight. The shots taken in night have very less noiseand details are fairly good too. The only other camera that comes close to Realme XT in lowlight photography is vivo V17 Pro but it costs a lot more at Rs 29,990.

The other lenses do their job well.

One month ago, Realme XT was the only smartphone in India to come with a 64-megapixel sensor. And, its camera gave it a huge edge on other device in this segment. However, the scenario has changed a bit with the launch of Redmi Note 8 Pro that is priced starting at Rs 14,999 and introduces several other key features including in-built Alexa support. 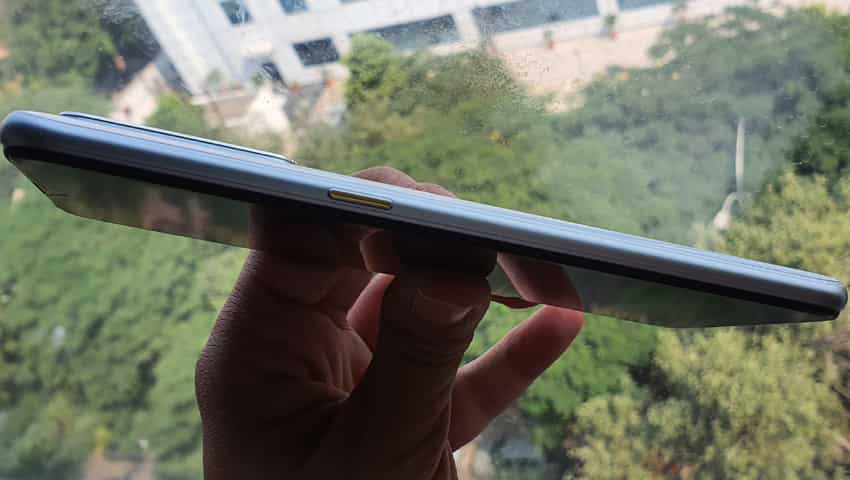 Even then, if you purely consider the camera, Realme XT still emerges as a winner. The shots taken on this smartphone can at times boost colours too much but in most cases, it only helps you click better images. There is not much complain about when it comes to performance as well. Realme XT is a decent option for photography enthusiasts under Rs 20,000.