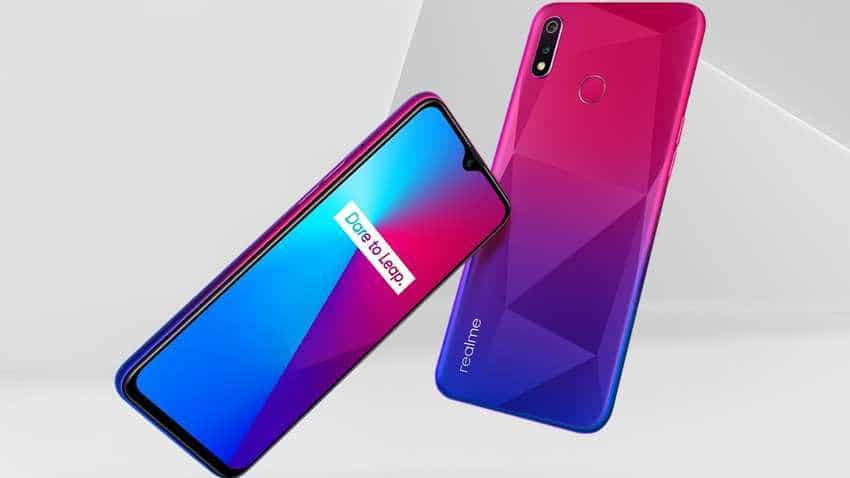 Realme currently shares a facility with its parent company OPPO in Greater Noida and will continue to share the same facility for manufacturing its upcoming portfolio of handsets. Image source: Company website

Armed with a quad camera-system smartphone in every price segment along with an investment worth Rs 3,000 crore for its surface-mount technology (SMT) lines, Chinese handset maker Realme aims to become the top online smartphone player in India during the festive quarter, the company`s India CEO said on Friday. "We have just invested Rs 300 crore towards eight new SMT lines this quarter for Diwali season to make sure that this festive season people keep getting unprecedented supply of stocks," Madhav Sheth, Chief Executive Officer, Realme India, told IANS.

Surface-mount technology or SMT is a method for producing electronic circuits wherein the components are mounted or placed directly onto the surface of printed circuit boards (PCBs). Realme currently shares a facility with its parent company OPPO in Greater Noida and will continue to share the same facility for manufacturing its upcoming portfolio of handsets.

"With the new SMT lines, our current manufacturing capacity which is 1-1.2 million devices a month will more than triple to 3-3.5 million," Sheth told IANS. Almost two-third of the online sales during this festive season is likely to be driven by Realme and Xiaomi, according to Tarun Pathak, Associate Director, Counterpoint Research.

"They have a good momentum which is likely to continue. Last year`s festive season was a record quarter for India. This year too, we`re anticipating that the online channel would do well in the festive season. Brands that are doing well online like Realme would drive the online festive sales," Pathak told IANS.

The Shenzhen headquartered handset maker became the second-largest player in the online segment, driven by a strong online push and good performance of its affordable series -- Realme C2, Realme 3, and Realme 3 Pro, according to Counterpoint Research`s Q2 report. "They are covering the price tiers fast... The online segment is growing so I think they are at the right place at the right time," noted Pathak.

Ukraine-Russia War: What you need to know right now