Realme rolls out plan for its customised UI; These smartphones will get update

Just one day before Oppo is set to release ColorOS 7 in India, Realme has rolled out a roadmap for its own customised UI based on ColorOS 7 and Android 10. 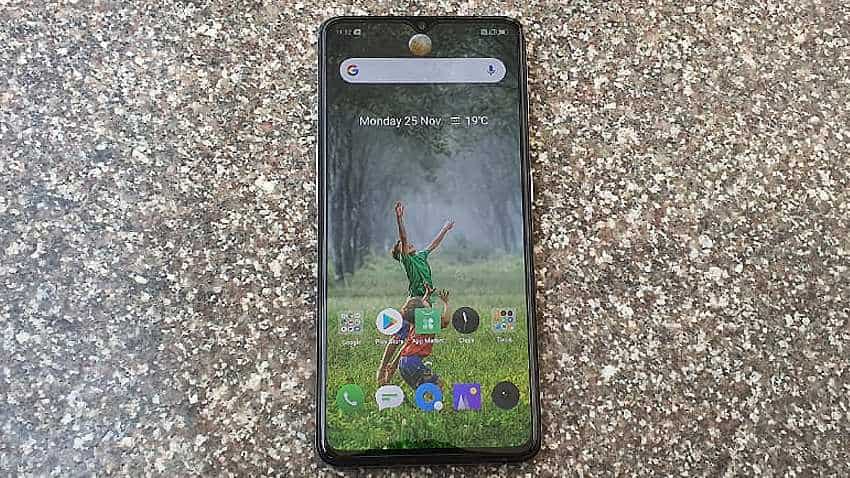 Just one day before Oppo is set to release ColorOS 7 in India, Realme has rolled out a roadmap for its own customised UI based on ColorOS 7 and Android 10. "The all new realme’s customised UI is set to launch for various realme models across its smartphone product portfolio, starting from January 2020 onwards. The new UI from Realme will feature interesting customizations adding on to the experience which will be closer to stock-Android features," the Chinese smartphone manufacturer said in a statement on Monday morning.

Realme said that a special ColorOS 7 Beta will be released from December 18, 2019 for its recently launched flagship level smartphone - Realme X2 Pro. Realme XT users who have already participated in the ColorOS 6.7 program will also receive ColorOS 7 updates by November end. 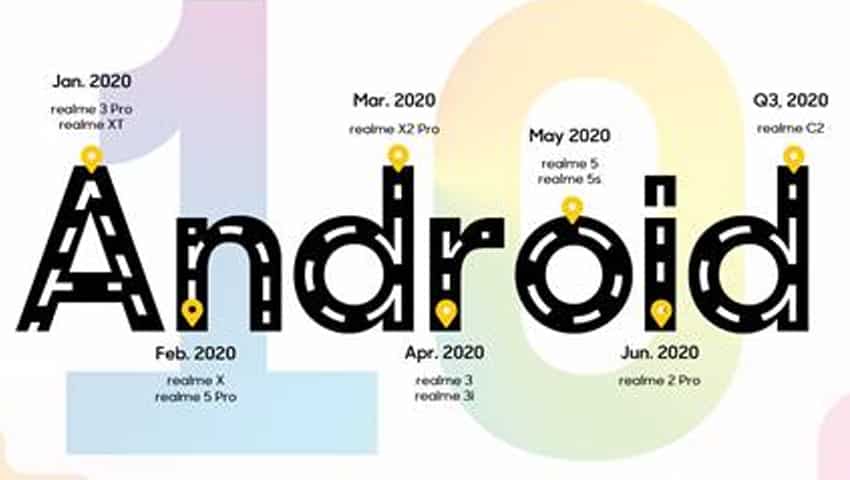 Realme said that its customised UI will sport all the new features from the much enhanced ColorOS 7 including system up gradation. The new UI claims to offer smoother gaming graphics, better RAM management and seamless video and vlogging experience along with more customization options. Its customisation options will include app icons, shape & size and font change. The ColorOS 7 will also feature system-wide dark mode.

"The ColorOS 7 Beta programs will be starting from 27th November, 2019, especially for the realme X2 Pro. The applicants for the program can fill in their application on the realme community page. Starting from 27th November to 3rd December 2019, users from India will be recruited for the Beta testing program on realme Community India and Social Networking sites of realme," the company added.

The Beta testers from Realme X2 Pro, Project X and Realme XT ColorOS 6.7 Beta, who have proven themselves to be valuable beta testers will also be given chance to try their hands on ColorOS 7 Beta testing. The final list of the Beta testers selected will be announced on December 9. The work on Beta testing will be conducted for approximately 2 months starting from 18th December 2019 to February 2020. Information and feedback will be collected from the ColorOS 7 Beta program to further enhance the user interface experience better.