Realme reveals plans for Android 10: From Realme X to Realme 5 - When and which smartphones will get update 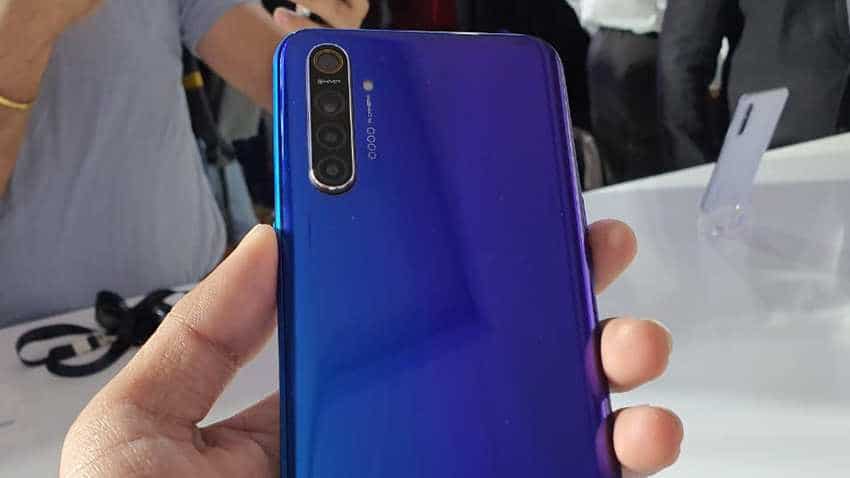 These devices will start receiving Android 10 update from the first quarter of 2020.
Written By: Manas Tiwari
Edited By: Harish Dugh
RELATED NEWS

Realme launched the all new Realme XT in India at a price point that took almost shocked everyone. The smartphone that offers some flagship-level features, has been priced at just Rs 15,999 for the base variant that comes with 4GB RAM and 64GB of internal storage. Apart from launching the smartphone and several other devices, Realme also announced its plans for Android 10 update. "As promised, here’s our roadmap for launching the #Android10 update for #realme smartphones! Are you excited for the new flavor of Android?" the company posted on its Twitter handle.

As per the plan shared on Twitter and revealed by Realme India CEO Madhav Sheth, several new and old Realme smartphones will get Android 10 update in 2020. These devices will start receiving Android 10 update from the first quarter of 2020. The list includes newly launched devices like Realme XT, Realme X, Realme 5 and Realme 5 Pro.

Old smartphones by the company like the Realme 3 and Realme 2 Pro will also get the update in the third quarter. Here is the full list of Realme smartphones that will get Android 10 and when - 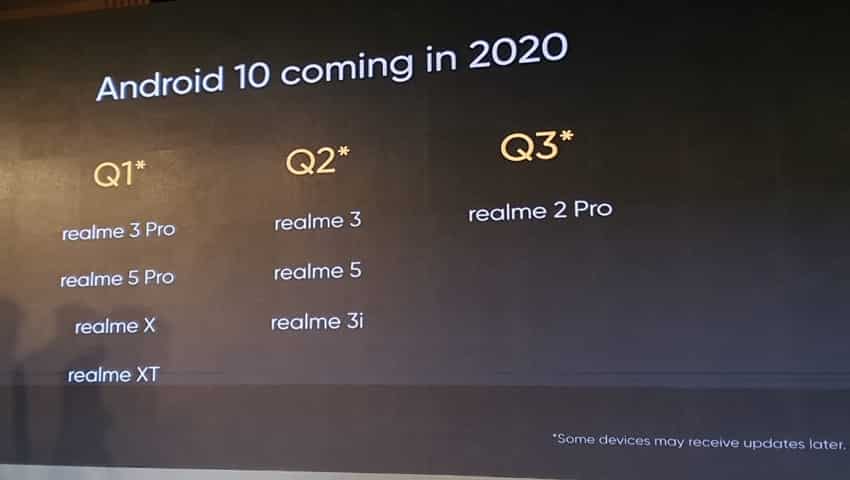 The Android 10 was unveiled by Google only a few days back. This year, the tech giant ditched its legacy of naming the Android versions after desserts. The biggest highlight of Android 10 was the system-wide dark theme. With the dark theme, Google will offer true black appearance across the system and not a dark grey theme.

Google has also introduced peek as a new gesture to open left swipe menu. The new version of the operating system will also have a Live Caption feature, which will help automatically caption videos, podcasts and audio messages across any app.