The Realme 5-series is a successor to Realme 3-series that was launched in India earlier this year. 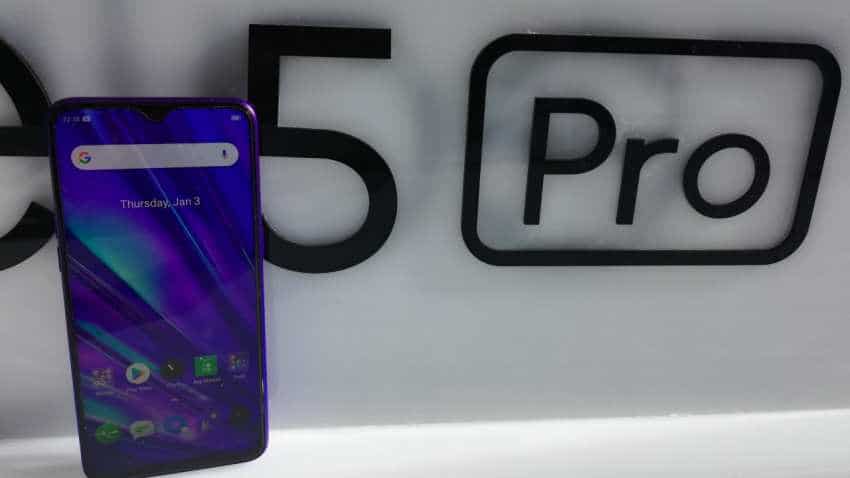 Yet another Chinese smartphone launch in India has seen the arrival of Realme 5 and Realme 5 Pro today. The Realme 5-series was officially launched at an event in New Delhi. Realme 5 and Realme 5 Pro are the company’s first phones to come with quad cameras. They will be the first in their respective segment to sport four rear cameras and offer updated hardware with new designs and other features. The Realme 5-series is a successor to Realme 3-series that was launched in India earlier this year.

Here are all the details, from price to specifications: 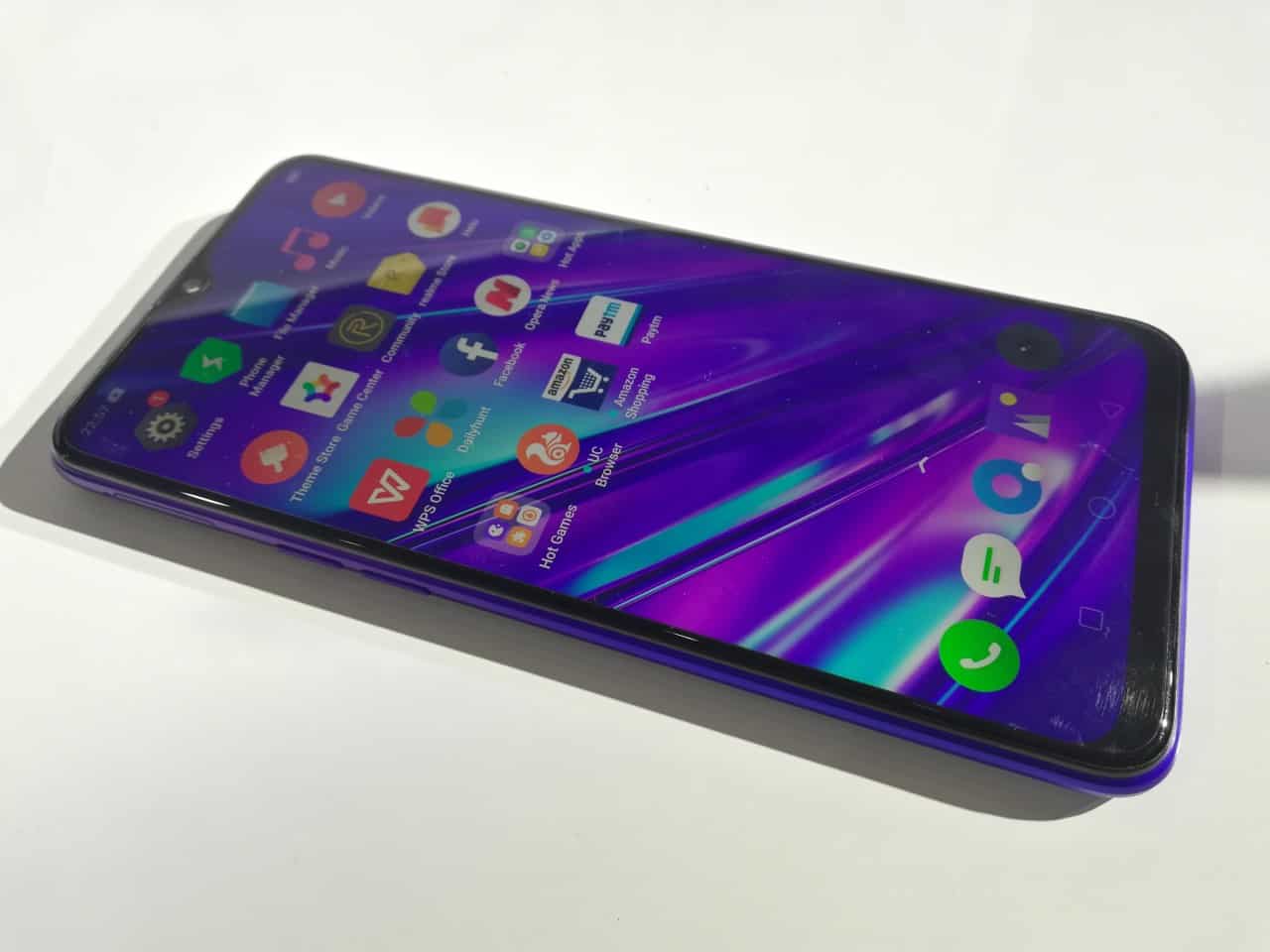 The Realme 5 will pack a massive 5,000mAh battery, which is a first for a Realme phone and offers VOOC 3.0 fast charging support for it. Both the phones come with ColorOS 6 based on Android 9 Pie.

They both have Qualcomm chipsets that will bring more power and better efficiency to smartphones. The Realme 5 is powered by a Snapdragon 665 SoC, while the Realme 5 Pro has got a Snapdragon 712 chipset.