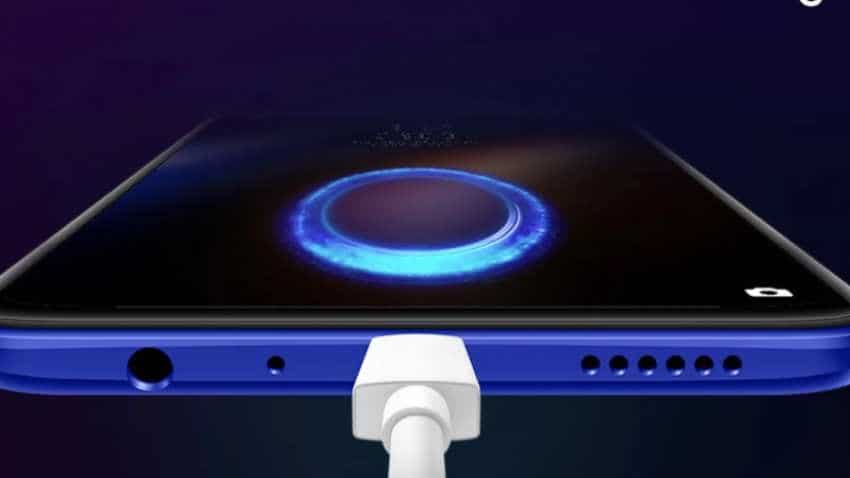 Realme 3 Pro India launch: Realme 3 Pro was launched today at an event in New Delhi at 12.30PM. This smartphone looks set to take on Xiaomi's latest Redmi Note 7 Pro in the same segment. Realme 3 Pro has been launched in three colour options: Nitro Blue, Lightning Purple and Carbon Grey. The smartphone comes with VOOC 3.0 and a 20W VOOC charger in the box. The smartphone has two variants - 4 GB+64 GB and 6GB+128GB.
The first sale of Realme 3 Pro will take place at 12 noon on 29th April on Flipkart and Realme store.

Last month during the launch of Realme 3 Pro, Realme CEO Madhav Sheth had announced that realme 3 Pro would be more powerful than Redmi Note 7 Pro. The smartphone will be available through Flipkart, and it is expected to sell through Realme's online store as well. Ahead of the launch, Realme has teased customers with a number of features. In a YouTube video, Sheth said Realme 3 Pro will come with a Qualcomm SoC and it will be the first implementation of this particular chipset in this price segment. On Geekbench benchmarking website, Realme 3 Pro was expected to feature Android 9,0 Pie. The teasers of the smartphone show Realme 3 Pro will support fast charging, super slow-motion recording and it will be available via "Blind" pre-orders.

You can watch the Live streaming of Realme 3 Pro launch here:

Realme 3 Pro promises 5 hours talk-time in 10 minutes of charge and it is powered by powerful Snapdragon Processor.