The reports said that the young boy was constantly playing the game for the last 45 days and had serious neck pain. The boy died in a Hyderabad's hospital while undergoing treatment. 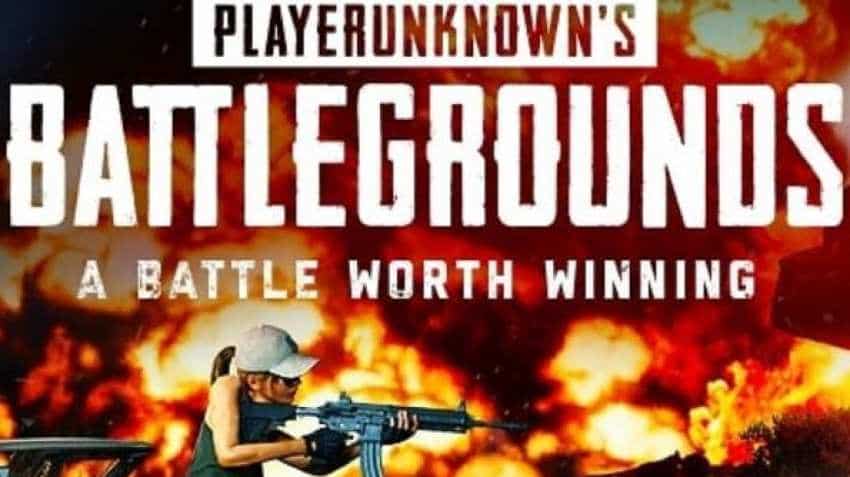 PUBG mobile India: The outcry against PUBG Mobile game has been rising on social media in India. Recently, reports claimed a 20-year-old PUBG gamer from Jagitial, Telangana died while playing the game. The reports said that the young boy was constantly playing the game for the last 45 days and had serious neck pain. The boy died in a Hyderabad's hospital while undergoing treatment. The nerves of his neck were completely damaged due to such a long gaming session as per the report. The news of the deceased's condition had become viral after his friend posted a selfie video.

The youth, however, didn't die of playing PUBG, said a TOI report today. It quoted a doctor, who treated the deceased, as saying that the latter was suffering from a serious infection and was undergoing treatment. His death had no connection with PUBG or any other games he may have been addicted to. The doctor also denied reports that said the deceased had suffered paralysis because of playing the game.

In the current case, it seems PUBG is not the reason behind the death of the deceased. Nevertheless, concern over PUBG addiction has been rising as some of the PUBG Mobile players have started getting health alerts. The battle royale game has warned gamers against playing the game constantly for six hours, stopping them from continuing to playing further. Though the users seem unhappy from the update, PUBG Mobile India said it would soon be fixing the “Healthy Gaming System” issue.

In one of the screenshots of PUBG, shared by a gamer, a health reminder pops in while playing the game for more than 6 hours. It says, "You’ve played the game for 6h today. Please come back at 2019-03-23 05:30:00". The user had played the PUBG mobile for six hours and was restricted to play until 5:30 am next day.

However, some users complain that they received the health reminder alert despite playing for less than three hours. While some of them also received the reminder that only said, "The game has stopped, come back the following day at 5:30 am''.

PUBG mobile India tweeted, "We’re aware of the 'Healthy Gaming System' issue that many of you are currently facing and we sincerely apologize for the inconvenience this has caused to you! Our development team is working to resolve the issue as soon as possible.”

This health reminder comes at a time when PUBG Mobile game is facing ban threats in several Indian cities. The authorities have also arrested some gamers for playing PUBG Mobile.

Though it is not clear that the new health update is in a testing period or PUBG is working to roll it in India, as some users did not receive any alert even after playing for more than 6 hours.