PUBG Mobile India and 118 other Chinese apps are still banned in the country. This has been the situation since September 2020. 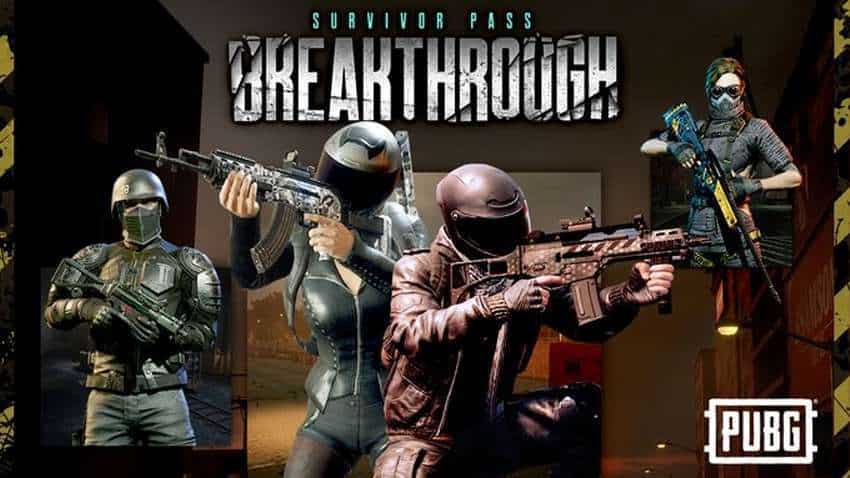 PUBG Mobile released a 1.2 version of the Runic Power and the APK version is available to download everywhere except India. Source: PUBG/Twitter
Written By: ZeeBiz WebTeam
Edited By: Harish Dugh
RELATED NEWS

In the wake of India-developed FAUG game (Fearless and United Guards) launching on January 26 and already registering close to three lakh downloads in less than 24 hours, PUBG Mobile India's market is facing big trouble. However, on a global scale, PUBG Mobile continues to release some impressive features.

Recently, PUBG Mobile released a 1.2 version of the Runic Power and the APK version is available to download everywhere except India. In an Instagram trailer, the Runic Power enables a forcefield enhancing the effect for the gamers, the DNA India reported.

Meanwhile, Krafton Inc CEO stated that the game has plans to go big in India in 2022 with the launch of Calisto Protocol and other games including a sequel to PUBG Mobile. The fact that Krafton and PUBG are going big with webtoons, horror genres and other updates means that gamers in the world get an enhanced version of the game every single time they load the game.

According to the report, apart from the Runic Power, there is Fire Rune and Artic Rune that enhances the players' abilities in many ways.