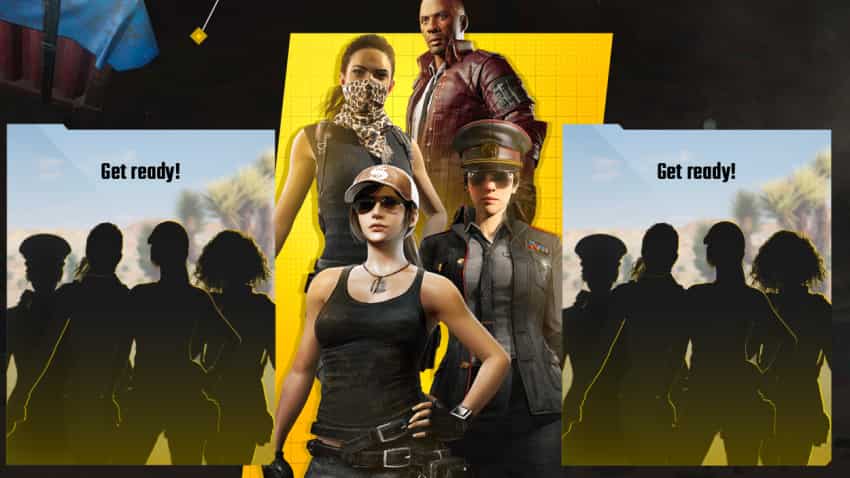 Here is your chance to win up to Rs 50 lakh! Tencent Games has finally announced the registration dates for the PUBG Mobile India Series (PMIS) 2020. The registrations are now live at PUBG Mobile India’s official website. The interested gamers can now enrol for the tournament till May 17. Each squad will play play 15 matches in total during the in-game qualifiers. Out of the 15, only 10 best matches will be considered for qualification.

The tournament has Rs 50 lakh prize pool. Finals will hold 18 matches in total to find the winner.

The game creators have also announced that a PUBG Mobile 0.18.0 update will be rolled out today. The new update will bring several new features to the game including updated Miramar map or Mad Miramar, dual-scope feature and the new P90 gun. The coming update will make Miramar the most interactive map in the game. Players will have to keep an eye out for coming sandstorms, that will demolish buildings and deal out damage to players.

Two new modes will also make their way into the game: Jungle Adventure in Sanhok and Bluehole Mode. Both modes will be made available in the EvoGround section.