This update brings a host of new features to the game, including Darkest Night, a companion system which would now let you take companions into the battle to earn cosmetic items. 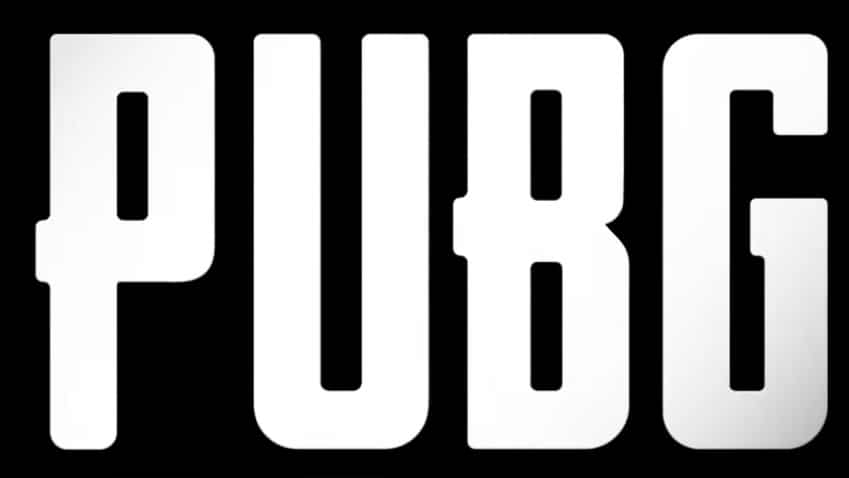 PUBG Mobile 0.12.0 Beta Update: Developed by a subsidiary of South Korean video game company Bluehole, PUBG has become famous among youngsters in almost no time. In what comes as good news for PUBG lovers, the PUBG Mobile 0.12.0 update is out. This update brings a host of new features to the game, including Darkest Night, a companion system which would now let you take companions into the battle to earn cosmetic items. This PUBG Mobile 0.12.0 update will capture 1.8GB size on Android.

2. New modes: Survive Till Dawn is now under Expansion. More new modes will be added in the future.

3. New Infinity Mode: The Darkest Night. In this feature, the player needs to Stay alive for one night while fighting zombies and all teams that are still alive at dawn will win at the end.

4. New Feature: Companion System. In which the player needs to take a companion into battle. Where the enemies will not be able to see them, so there is no exposure risk. Earn Companion EXP by taking them into battle, and level them up to unlock Companion emotes.

5. Survive Till Dawn Improvements: Before it was Stun Grenades now also stun zombies. In this feature, the game has added Liquid Nitrogen Grenades to freeze enemies and reduce their movement speed. It also added jumping zombies and zombie dogs. Now some of the zombies can now climb over low walls or onto the roof. Added RPG-7 and Jungle Style Magazines. Flamethrowers now deal more damage. M134 handling has been tuned. Zombies now move slower after being hit by firearms.

The last update brought a host of features such as PUBG Mobile Prime and dynamic weather to Erangel, Prime Plus subscriptions and Miramar. Also, a new ranked season and Royale Pass Season. Players could also light fireworks during matches and obtain anniversary rewards from collecting crates in-game.

Tencent has appeared now to make changes that how items are earned, stating that players will earn vouchers in the game's shop if they don't win items above a certain quality a specific number of times in a row.

Notably, there is no date for PUBG Mobile 0.12.0 to exit beta. It could be at least a month, given how long it took past betas to make to all PUBG players.