The update comes weeks after Xiaomi had released Android Pie for the Poco F1 through the MIUI 10 Global Stable ROM. 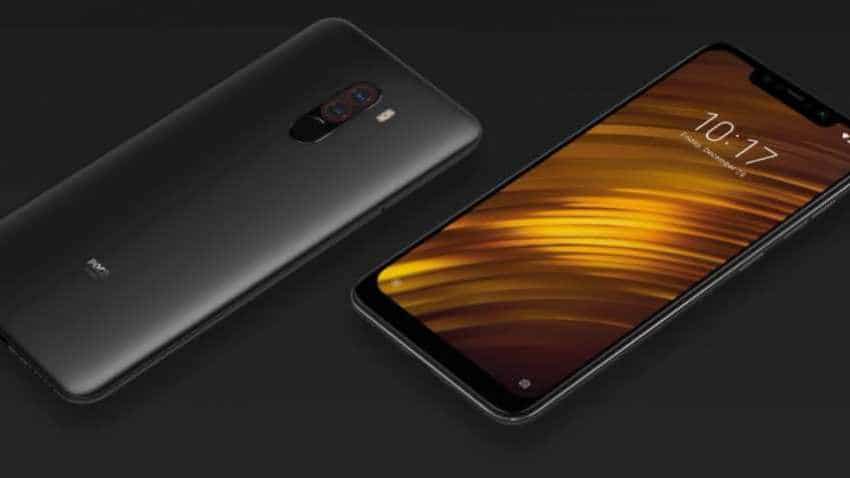 The update comes weeks after Xiaomi had released Android Pie for the Poco F1 through the MIUI 10 Global Stable ROM. Earlier, Poco India's General Manager C Manmohan had tweeted about the update being under development.

Manmohan mentioned about the 960fps super slo-mo recording support and also a night mode would be making a debut on the Poco F1 within two weeks on his official Twitter account.

This new update will give the new options for recording along with the existing 120fps and 240fps slow-motion video recording support.

Poco F1 has 2 variants 6GB and 8GB. Poco F1 phone comes with 15.7 cm (6.18 inch) FHD+ Display and has a dual camera setup, which comes with a 12-megapixel primary sensor with 1.4-micron pixel and a 5-megapixel secondary depth sensor with 20MP Front Camera.

The phone also has dual channel audio supported by two speaker grilles placed at the bottom of the device. The phone also comes with cooling technology which comes into use when the device is put through demanding tasks like 4K video playing or gaming for a more time period.

Flaunting infrared illuminator and infrared lens to scan the 3D image of the user’s face, the Poco device is also capable of unlocking itself using Face Unlock even in darkness.