PS4 has seen the fastest and strongest adoption since the first generation of the console was introduced in late 1994. 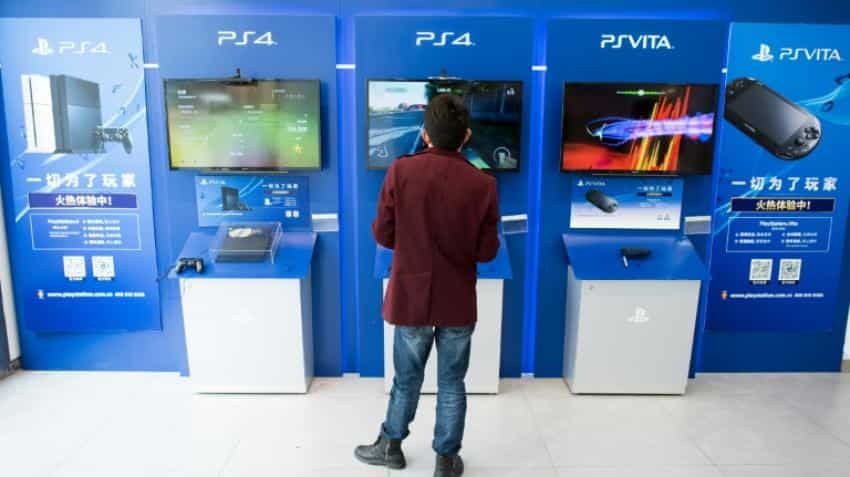 "We are truly grateful for the enormous support from our fans and partners across the globe, which helped us achieve this significant milestone in such a short span of time," SIE global chief executive officer Andrew House said in a statement.

House said to expect virtual reality experiences along with an expanded lineup of exciting games, "further driving the momentum and accelerating the expansion of the PS4 platform and its business this fiscal year."

Microsoft has not released recent Xbox One sales figures, which were reported to be just shy of 19 million units as of the end of last year.

Both consoles launched in November of 2013. Sony and Microsoft will be main attractions at an annual Electronic Entertainment Exposition in Los Angeles next month.

Rumors ahead of the trade show include that the rivals will unveil beefed-up versions PlayStation and Xbox consoles capable of being used with virtual reality gear.

Sony posted a $1.4 billion annual last year, boosted by strong sales of its PlayStation console. PS4 has seen the fastest and strongest adoption since the first generation of the console was introduced in late 1994.