Developers at Tencent Games have launched this new version for players with budget-friendly smartphones. The game is optimized for low-end smartphone devices with a lower RAM, to offer an uncompromising gameplay experience. 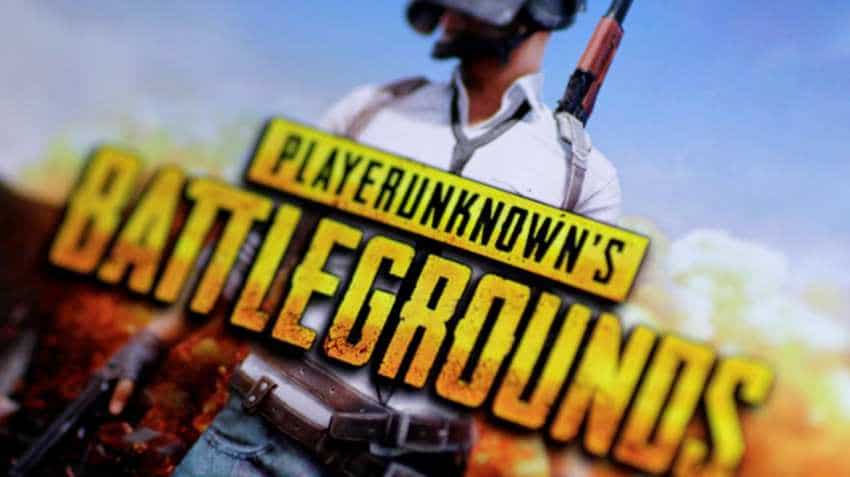 The developers of PUBG Mobile recently released a Lite version of the game called PUBG Mobile Lite. According to a BGR report, this new game is much easier on smartphone hardware. Developers at Tencent Games have launched this new version for players with budget-friendly smartphones. The game is optimized for low-end smartphone devices with a lower RAM, to offer an uncompromising gameplay experience. The space of the game is 400MB, and built for devices having less than 2GB RAM, claim the developers.

Built with Unreal Engine 4, this version of PUBG Mobile is compatible with even more devices out there. PUBG Mobile Lite features a smaller map made for 60 players. This will make for faster-paced games that last 10 minutes.

Galaxy M10 features a 6.22-inch TFT display with a HD+ resolution of 1520×720 pixels and support for taller 19:9 aspect ratio. It is priced at Rs 7,990 respectively. The phone is powered by Samsung’s Exynos 7870 octa-core CPU coupled with 2GB of RAM and 16GB storage. It features a dual rear camera setup with 13-megapixel main shooter supporting f/1.9 aperture and a 5-megapixel secondary shooter with f/2.2 aperture. At the front, there is a 5-megapixel selfie camera with HDR support. It is backed by a 3,400mAh battery.

Realme 3i features a 6.22-inch HD+ (1520 x 720 pixels) display along with 19:9 aspect ratio. It is priced at Rs 7,999 for 3GB RAM and 32GB internal storage. The smartphones have a Dewdrop-style display with this Realme phone. It is powered by a MediaTek Helio P60 octa-core chipset, which is backed by an ARM Mali-G72 GPU. The handset is fuelled by a 4,230mAh battery with support for 10W charging tech. It has a dual-camera setup at the back of the phone. This setup consists of a 13-megapixel sensor and a 2-megapixel camera, 13-megapixel camera for capturing selfies.

Xiaomi Redmi 7 features a 6.26-inch display with HD+ (1520 x 720 pixels) resolution and 19:9 aspect ratio. The smartphone is priced at Rs 7,999 for 2GB RAM and 32GB storage. Xiaomi also has an option to expand the internal storage using a dedicated microSD card slot. t is powered by a 14nm Qualcomm Snapdragon 632 octa-core SoC with a maximum clock speed of 1.8GHz, paired with Adreno 506 GPU. In terms of the camera department, there is an AI-based dual camera setup at the back of the device. The setup consists of a 12-megapixel primary snapper and a 2-megapixel secondary depth sensor. The Redmi 7 features an 8-megapixel selfie snapper on the front. In terms of battery, the Redmi handset comes with a large 4,000mAh pack.

The Asus Zenfone Max Pro M1 comes with a 5.99-inch LCD display with a resolution of 2160×1080 pixels, and taller 18:9 aspect ratio. The smartphone is priced at Rs 7,999 respectively. It features a Qualcomm Snapdragon 636 chipset, with 3GB RAM and 32GB storage for this price. It features a combination of 13-megapixel and 5-megapixel dual cameras at the back and an 8-megapixel selfie shooter at the front. It also packs a larger 5,000mAh battery, along with connectivity options such as Bluetooth, 4G LTE with VoLTE, dual SIM card slots, Wi-Fi and GPS.

Honor 9 Lite is one of the older smartphones on the list. It sports a 5.65-inch full-HD+ with 1080×2160 resolution and an 18:9 aspect ratio. The smartphone is priced at Rs 7,999 respectively for 3GB RAM with 32GB storage. It features a HiSilicon Kirin 659 octa-core SoC clocked at 2.36GHz. The Honor 9 Lite runs EMUI 8.0, based on Android 8.0 Oreo OS. The smartphone sports a dual-camera setup both side which is a combination of a 13-megapixel + 2-megapixel sensors.