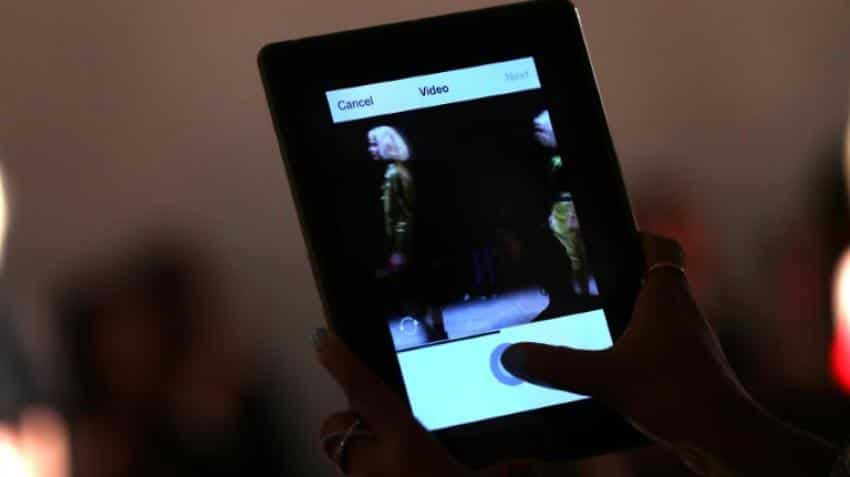 Worldwide PC shipments in the third quarter of this year totaled 68.9 million units in a 5.7 % decline from the same period a year earlier. Image Source: AFP

Industry reports released on Tuesday showed that shipments of personal computers slid anew in the recently ended quarter as lifestyles continued to shift to smartphones and tablets.

Worldwide PC shipments in the third quarter of this year totaled 68.9 million units in a 5.7 % decline from the same period a year earlier, according to preliminary estimates by Gartner.

International Data Corporation put the figure even lower in a Worldwide Quarterly PC Tracker report that said just shy of 68 million units shipped in a year-over-year drop of 3.9 %.

It was the eighth quarter in a row that PC shipments have dropped, marking the longest duration of decline in the history of the industry, according to Gartner.

"There are two fundamental issues that have impacted PC market results: the extension of the lifetime of the PC caused by the excess of consumer devices, and weak PC consumer demand in emerging markets," said Gartner principal analyst Mikako Kitagawa.

Kitagawa cited a Gartner personal technology survey indicating that most consumers own and use at least three different types of computing devices, with PCs low on the priority list.

Challenges faced by PC makers include weak back-to-school demand and ongoing cool interest by consumers in general, especially those in emerging markets, according to Gartner.

"In emerging markets, PC penetration is low, but consumers are not keen to own PCs," Kitagawa said.

"Consumers in emerging markets primarily use smartphones or phablets for their computing needs, and they don`t find the need to use a PC as much as consumers in mature markets."

Chinese titan Lenovo clung to its spot as top PC maker with about 21 % of the market, but US-based Hewlett-Packard pulled almost even, according to both industry trackers.

Lenovo lost ground during the quarter, while second-place HP and third-place Dell both gained. 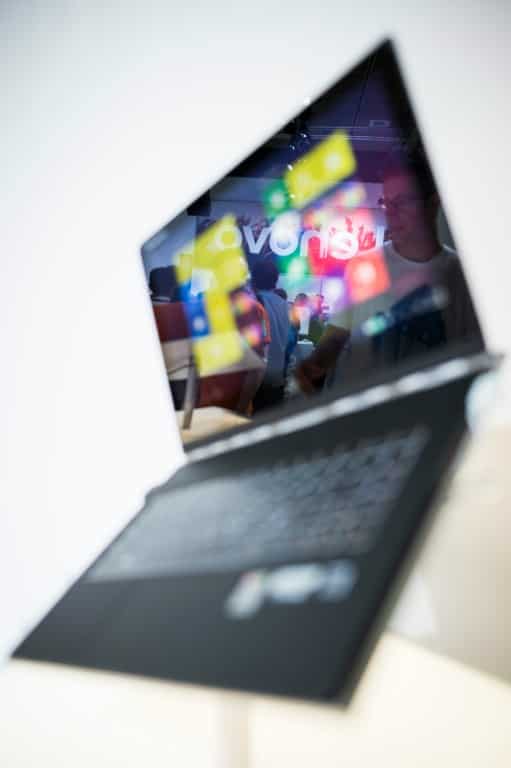 Slow growth in China, a huge market for Lenovo, made it tough for the company to defend a lead it established in 2013, IDC reported.

The quarter was the sixth consecutive year-on-year decline in PC shipments for Lenovo, which continued to outpace the market and made strong gains in key markets like the United States, according to IDC.

IDC said that the quarterly results were actually better than it had expected and that PC vendors were actually rebuilding inventories after cutting them for a year of more.

"We are very pleased to see some improvement in the market," said IDC Worldwide PC Trackers and Forecasting vice president Loren Loverde.

"Industry efforts to update products to leverage new processors and operating systems, to deliver a better computing experience encompassing more mobile, secure and faster systems, and to accelerate PC replacements have been critical."