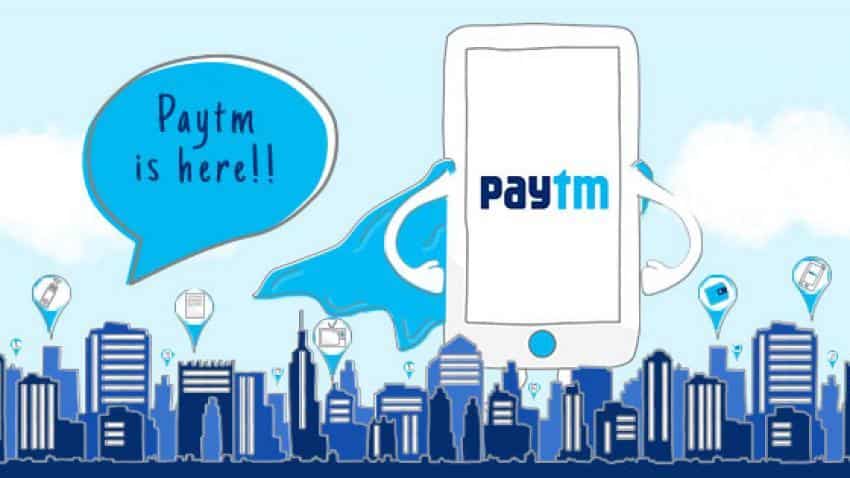 With hundreds of employees being handed out pink slips by companies such as Snapdeal and Stayzilla, rival e-commerce firm Paytm is walking into the ring by offering generous job offers to laid-off staffers.

While the tweet did not mention any names, it may be noted that last week Softbank-backed e-commerce firm Snapdeal announced laying off 500-600 employees across verticals while homestay-booking platform Stayzilla shut shop.

Snapdeal co-founder Kunal Bahl admitted to having made mistakes in growing much before it could figure out the right economic model.

Similarly, the Chennai-based online hotel room aggregator Stayzilla also decided to wrap up operations because of intense competition in the market.

On the other hand, mobile wallet firm Paytm has seen a significant growth in business after the government's move to demonetise high-denomination notes.

The company, which is slated to launch its payments bank soon, is hiring aggressively across its areas.