Parents beware! Facebook earned millions by duping kids; is your child also addicted to these games? 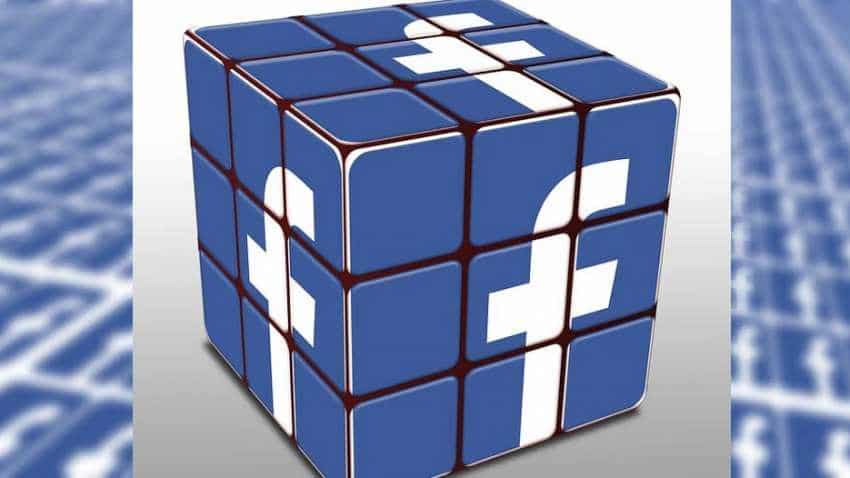 As per reports, Facebook had made whopping 3.6 million dollars between October 2010 and January 2011. Pixabay

Undoubtedly, online gaming is gaining popularity in India. Many of these games have a tie-up with Facebook as well. When playing on mobile, these games ask the user to login using Facebook to store their progress online. Facebook also allows users to play these games from its platform. These games are addictive and ask users to purchase life, powers or in-game gadgets. As per reports, Facebook carried out 'friendly fraud' to allow children to spend thousands of dollars on games without parent's permission.

According to an investigation by REVEAL, when approached by parents, Facebook even refused to return the money. Some of these games are Angry Birds, PetsVille and Ninja Saga.

In order to maximise revenue, Facebook allowed the game developers to let rich children, termed 'Whales', spend money without their parent's permission. For this, Facebook saved the credit card details and in some cases, even the children were unaware of the purchases they were making.

"A child could spend hundreds of dollars a day on in-game features such as arming their character with a flaming sword or a new magic spell to defeat an enemy – even if they didn’t realize it until the credit card bill arrived," reported revealnews.org.

REVEAL said in its report that the revenue Facebook earned off children had such a large chargeback rates that it exceeded what the Federal Trade Commission has said is a red flag for deceptive business practices. Chargeback is a process in which the credit card company is forced to step in and claw back money on behalf of parents.

As per reports, Facebook had made whopping 3.6 million dollars between October 2010 and January 2011.