Panasonic's launches first full-frame mirrorless cameras in India: This is how much it will cost you 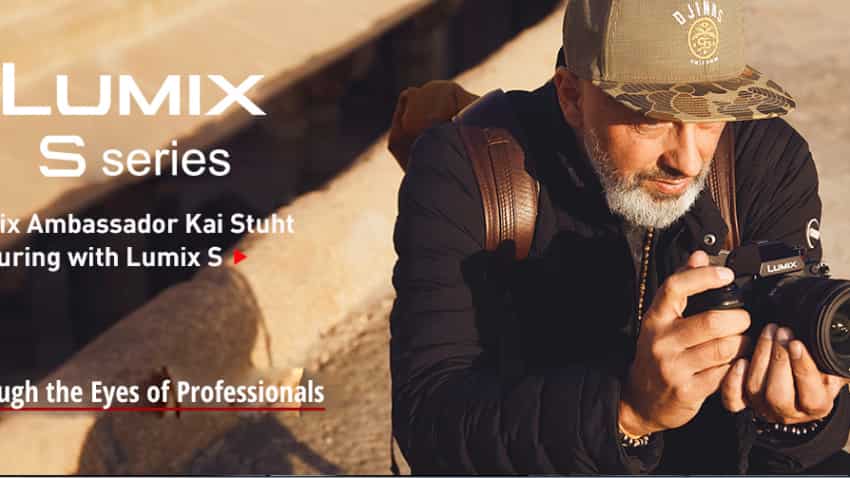 "The new Lumix S series boasts intuitive control, a rugged design for heavy-field use, durability and expandability, and is suitable for professional photography and videography," said Sandeep Sehgal, Business Chief, Panasonic India. "The Lumix S Series showcases our commitment to India and we are extremely confident to achieve double-digit market share in the next two years," he added. The LUMIX S Series comes with industry-leading video recording performance, an effective image stabilization, rich gradation and superior colour reproduction.

Lumix S1 and S1R offers a high-speed, high-precision AF system based on advanced control technology over the lens, the sensor and the new "Venus Engine" enable the user to capture the target in sharp focus without fail. "The imaging industry is a complex and demanding space and we have brought in defining changes by listening to our users and continuous investment in R&D to bring in industry-first technologies," added Manish Sharma, President and CEO, Panasonic India and South Asia.

Tesla to keep China plant shut due to Covid restrictions