Panasonic P95 launched at Rs 4,999; check out the features

The Japanese smartphone brand, Panasonic, has announced the launch of a new smartphone, Panasonic P95. Priced at Rs 4,999, this smartphone will be available at Rs 3,999 on Flipkart during Flipkart Big Shopping Day Sale from May 13 to May 16. 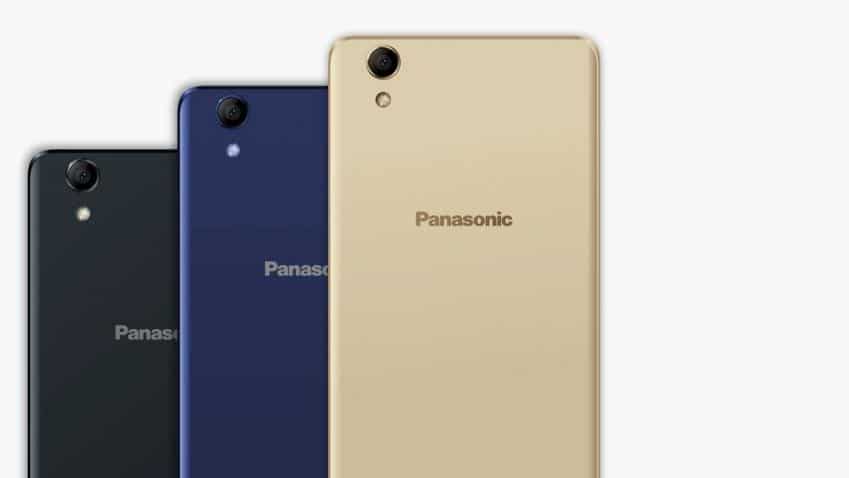 FEATURES
The smartphone comes with a Qualcomm Snapdragon chipset, instead of a MediaTek chipset. The phone is also packed with 1.3GHz quad-core Snapdragon processor. The phone has a thickness of 7.95mm and weighs 164grams.

DISPLAY
Panasonic P95  comes with a 5-inch HD display with a resolution of 720 x 1280 pixels and has 1GB of RAM, 16GB of internal storage, which is expandable up to 128 GB via the dedicated microSD card slot. The smartphone runs on Android 7.1.2 Nougat and supports a 2300mAh battery. The screen also sports a split screen and notification features.

Panasonic has kept the standard Android Nougat Smart Lock feature unchanged. According to Telecomtalk, the Smart Lock feature also adapts to trusted locations like car or home, Bluetooth devices and unlocks the phone for the user. With the On body detection feature, the smartphone is locked immediately after the user puts the phone away from the hand.

CONNECTIVITY
The connectivity options available on the device are 4G LTE, VoLTE, Wi-Fi, Bluetooth 4.1 and micro USB port. The basic sensors present on the phone are Accelerometer, Proximity, Ambient Light.