Oppo F11 Pro: From Helio P70 chipset to hidden popping camera; all you need to know ahead of March 5 launch

Oppo F11 Pro: At the Geekbench, the phone has scored 1571 in the single-core test and 5844 in multiple cores test. 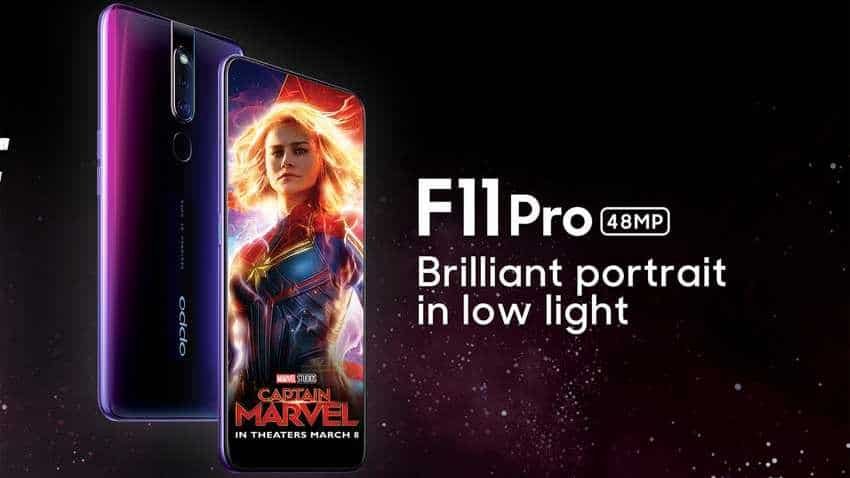 Oppo F11 Pro: Chinese smartphone maker Oppo is all set to expand its product portfolio in India with its new offering. The new smartphone - Oppo F11 Pro - is said to be the successor of Oppo F9 Pro. The phone is slated to be launched on March 5. Ahead of the official launch, its listing on the Geekbench has confirmed its specifications. The smartphone has been found sporting MediaTek’s Helio P70 octa-core processor and 6GB of RAM. The phone runs on Android 9 Pie with ColorOS 6.0 on top.

At the Geekbench, the phone has scored 1571 in the single-core test and 5844 in multiple cores test. The photos available on the Oppo websites show that body of the smartphone sports metal glass finish back with a large bezel-less display. The smartphone stands out of the crowd due to its rising camera design. A rising camera has been placed in the center and it pops out when you tap on the camera option. 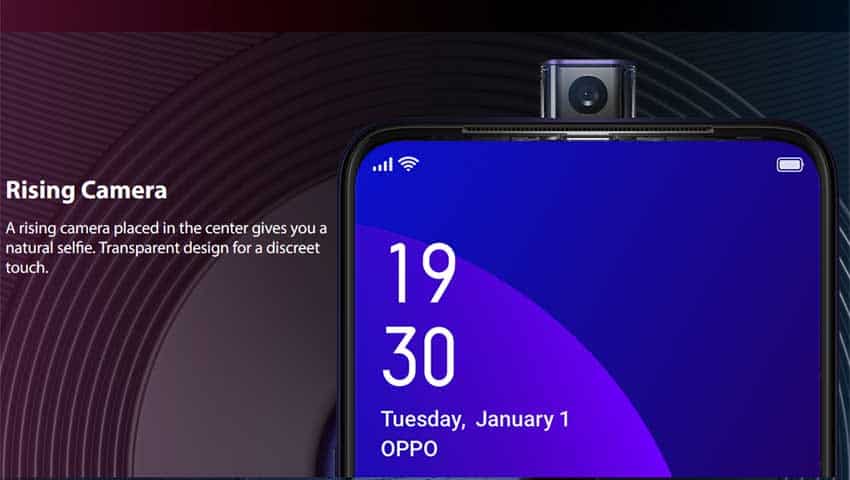 As per reports, these are the key feature of the phone:

OPPO expands its A series in India