OnePlus website hacked, user data leaked: How to check if you were impacted; do this now

In a latest case of data breach, Chinese smartphone manufacturer OnePlus disclosed that its website was hacked last week and data of several users was leaked. 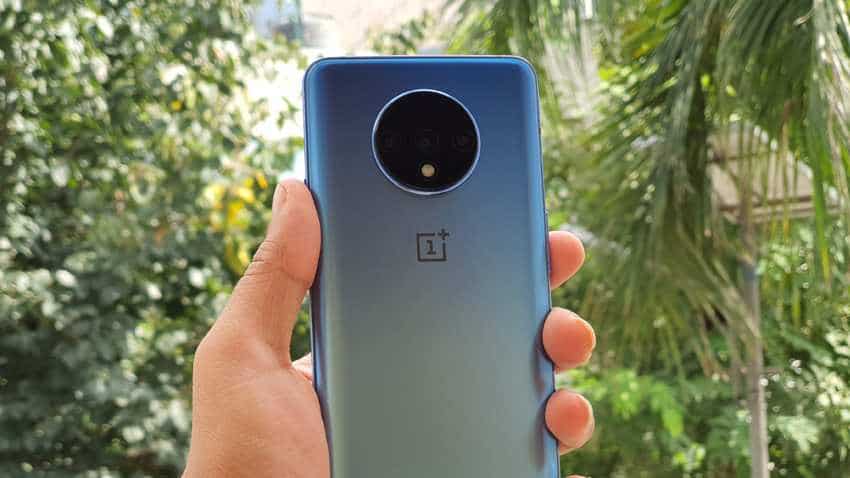 OnePlus claims that the intruder was stopped and the security was beefed up.
Written By: ZeeBiz WebTeam
Edited By: Harish Dugh
RELATED NEWS

In a latest case of data breach, Chinese smartphone manufacturer OnePlus disclosed that its website was hacked last week and data of several users was leaked. According to the company, an "unauthorised party" accessed customers' order information including names, contact numbers, emails, and shipping addresses. In January 2018, OnePlus faced a similar security breach and credit card details of about 40,000 customers were exposed. This time, the company hasn't revealed how many customers have been hit. It said that certain accounts were exposed.

OnePlus claims that the intruder was stopped and the security was beefed up. It also sent emails to affected users and is currently working with the authorities to investigate the breach. The issue was discovered by the OnePlus security team while monitoring its systems. The team found out that some of its users' order information was accessed by an unauthorized party. It confirmed that all payment information, passwords and accounts are safe, but the name, contact numbers, email and shipping address in certain orders may have been exposed.

How to check if you were hit by OnePlus data breach?

OnePlus said that all the users that are impacted have been notified via mail. In case you are yet to get a mail from OnePlus, your data is still safe. You can also check OnePlus' customer support for further information.

What do to if you got the OnePlus mail?

While OnePlus says that it is handling the matter, users need to be aware of spam and phishing emails as a result of this incident. Make sure that you do not open any suspicious links received through email or SMS. Meanwhile, OnePlus is working with relevant authorities to further investigate this incident. It is also inspecting the website thoroughly to ensure that there are no similar security flaws in future.