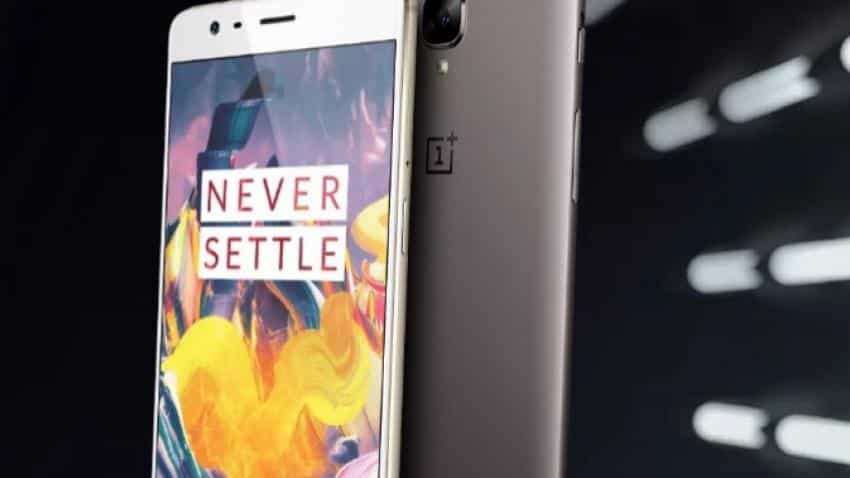 OnePlus users reported fraudulent transactions on their credit cards. According to the users, this started after they made a purchase using their credit card through the official website of OnePlus.

The issue came to notice after the Chinese tech giant conducted a poll on the OnePlus forum about whether the customers had faced fraudulent charges after any transactions on OnePlus.

Many customers responded to this and claimed that they had, in fact, faced such problems, particularly in the last two months, reports Moneycontrol.

“I literally purchased the Sandstone Oneplus 5t on Tuesday on a credit card that I never take out of the house…I have just had a call from the credit card fraud team to advise someone has attempted to use my card at Currys (Dixons Group Electrical) in London for £900. That is one hell of a coincidence, especially as the only time I have used the card with a retailer in the last year was with OnePlus a few days back,” wrote one customer in regard to the issue, as per the report.

The report also says, the company has now responded to this claiming that they give utmost importance to the security of their customers and that an investigation has been initiated.

“At OnePlus, we take information privacy extremely seriously. Over the weekend, members of the OnePlus community reported cases of unknown credit card transactions occurring on their credit cards post-purchase from Oneplus.net. We immediately began to investigate as a matter of urgency and will keep you updated,” read the company statement that appeared on the forum.